Get the app Get the app
Already a member? Please login below for an enhanced experience. Not a member? Join today
News & Media Pilot ADS-B error declines

Efforts to focus pilot attention to detail when using multiple call signs in an ADS-B environment have been followed by improvement, though call sign mismatch remains an issue. 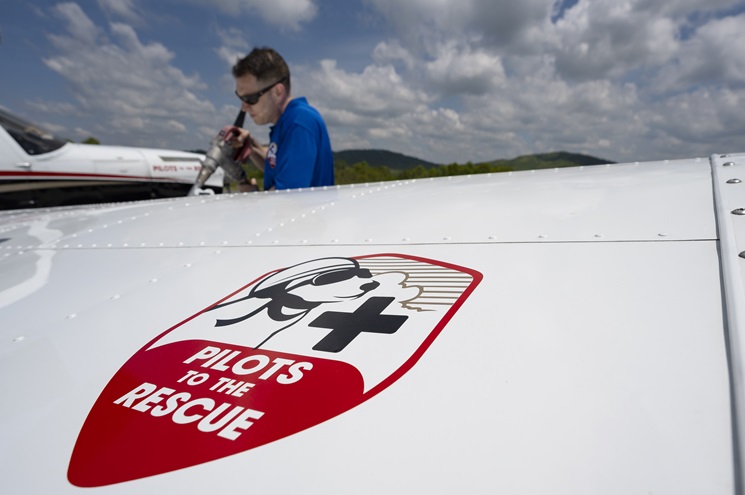 Aircraft flown for volunteer missions often use organization-specific call signs, which can lead to a call sign mismatch if the pilot does not update the avionics to match the flight plan. Photo by David Tulis.

The FAA hopes outreach and education will reduce call sign mismatch events to zero. While the number of such events—which trigger alerts in air traffic control facilities and signal a regulation violation—has declined since ADS-B Out became mandatory in certain airspace on January 1, 2020, a significant number of aircraft continue to broadcast incorrect Flight ID information in their ADS-B Out transmissions.

An FAA webinar on the topic in August addressed general aviation pilots in particular, though call sign mismatch has also been an issue for commercial operators. In GA operations, there are two main reasons why the Flight ID broadcast by an aircraft transceiver might not match the registration number of the aircraft on a filed flight plan. One of these relates to maintenance, and the other to public benefit flying.

Maintenance events that involve disconnecting the aircraft battery, or otherwise cutting power to the ADS-B transceiver, can reset the transceiver to factory default settings, including the Flight ID setting. Aircraft owners can request a Public ADS-B Performance Report through a secure form on the FAA website to confirm correct operation, though only for flight activity that has already been logged by the ADS-B system. The FAA advises against asking tower controllers to confirm the aircraft's Flight ID information is correct, partly because such requests clog the airwaves, and partly because many facilities have not enabled the full functionality that will allow diagnosis of Flight ID mismatch—yet.

As those functions are more broadly enabled across the ATC network, more call sign mismatch events will trigger more alerts that distract controllers—and will eventually raise the probability of enforcement action by the FAA. Just as it is illegal to disable ADS-B Out broadcasts from an installed transceiver, broadcasting the wrong information can also violate FAR 91.227 in certain contexts.

Using a call sign such as "Compassion" on volunteer flights has many benefits. It alerts ATC that a pilot is on an important charitable flight and it may grant access to special handling, which provides a measure of safety and security for passengers with special needs.

However, an Air Care Alliance briefing on this topic notes that the use of call signs such as "Compassion" (CMF), "Angel Flight" (NGF), and similar call signs creates opportunity for mistakes that lead to call sign mismatch events.

ADS-B transceivers are usually programmed during installation to broadcast a Flight ID that matches the aircraft registration number. Depending on the equipment, changing this value can be easy, or somewhat more complicated.

A significant number of call sign mismatch events occur when pilots forget to set (or reset) the Flight ID parameter to match the call sign used on a filed flight plan. The FAA provided a list of 46 call sign mismatch events logged in December that involved aircraft flying public benefit missions on a filed flight plan that included a Flight Plan ID that did not match the ADS-B Out Flight ID.

Many volunteer operations use mission- or organization-specific call signs only on one leg of a round-trip flight, creating more opportunities for a pilot to forget to set the box to match the filed flight plan.

FAA staff noted that the issue has been handled to date with phone calls to aircraft operators, but if it persists at a high rate (about 75 call sign mismatch events are noted every day), the agency is likely to take a harder line.