Get the app Get the app
Already a member? Please login below for an enhanced experience. Not a member? Join today
News & Media Airshow performer Jacqueline Warda dies 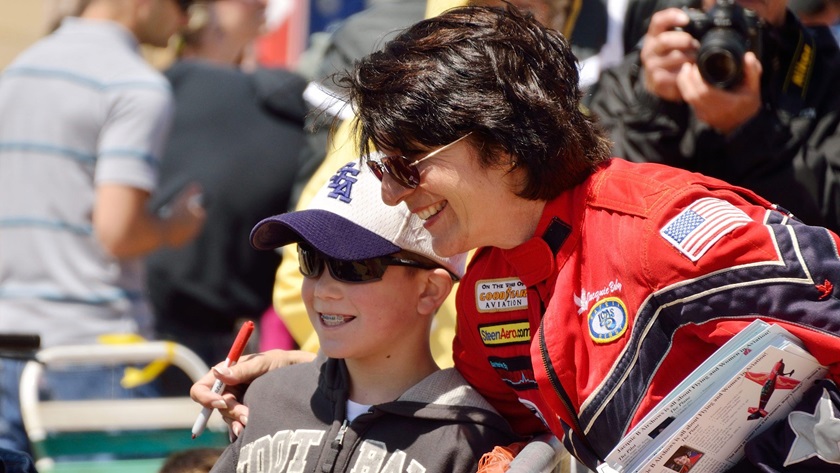 Warda, a world-renowned aerobatic performer, had been diagnosed with lung cancer just a month before her death, according to a friend of Warda.

Warda’s mission was to share her love of aviation with all she could. The performer told the Southwest Section of The Ninety-Nines, “Our real job is to educate and share our passion and make sure others learn about and experience what we love so much. We must help others get started down the path achieving their dreams by simply giving a ride in an airplane! It’s a small gesture but makes a [huge] impact on the lives of many.”

In addition to becoming an airshow performer at the age of 50, Warda was also a mentor, motivational speaker, and advocate for women in aviation through her involvement in female pilot organizations. Her tagline, “Ladies, it’s time to fly,” inspired thousands.

Warda’s close friend, Ashley Shelton, said Warda was “an inspiration to all women. Jacquie B exemplified what it means to live life to the fullest. She supported those who shared her passion for flying and committed herself to the success of those who looked up to her as a role model, mentor, and friend. Her legacy will live on in the lives of those she touched.”

Shelton also said that she had talked to Warda just days before she died. Shelton was scheduled to fly to the performer’s home in McKinney, Texas this weekend, but “God had other plans.” 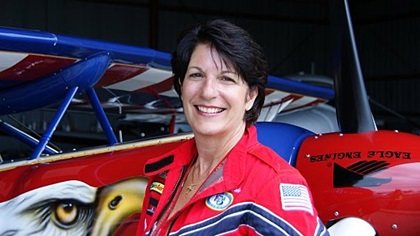 Warda, who learned to fly at 32, launched her solo aerobatic career in a Pitts Special. After surviving a catastrophic engine failure and forced landing that destroyed her Pitts, she purchased and began performing in an Extra 300— the airplane that she would eventually retire in just months before her death. Throughout her time as a performer, Warda logged over 3,000 hours of flight time and flew in over 1,000 airshows.

Ladies Love Taildraggers Vice President Kelly Poetzman Jeffries was shocked to hear the news of her friend’s death. Jeffries said that she was “so thankful that [Warda] finished her airshow season on her own terms… I hope that her airplane gets to continue on somewhere.” Jeffries met Warda at the International Council of Air Shows convention in 2017 and soon “felt like I had known her my whole life.” Jeffries added, “She was so approachable. Airshow performers are supposed to interact with the crowd, but Jacquie was different. Mentoring was a big thing for her.”

Since news of Warda’s death broke in the early afternoon on January 26, her friends and fellow performers have taken to Warda’s Facebook page, as well as several aviation Facebook groups, to remember their friend. Funeral arrangements are still pending, but announcements will be shared to Warda’s personal Facebook page.