Get the app Get the app
Already a member? Please login below for an enhanced experience. Not a member? Join today
News & Media New AD proposed for certain Cessna 120 and 140 models 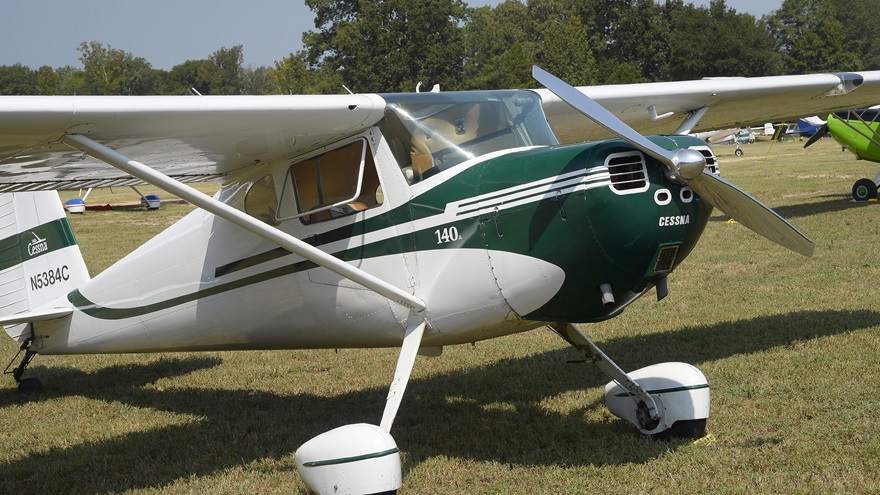 A Cessna 140A is parked on the ramp at Triple Tree Aerodrome in Woodruff, South Carolina, near Greenville. Photo by David Tulis.

Affected aircraft will include Textron Aviation Inc. (type certificate previously held by Cessna Aircraft Co.) Model 120 and 140 airplanes, serial numbers 10070 through 15075, and all model 140A airplanes.

A Special Airworthiness Information Bulletin recommending operators replace aluminum brackets with steel brackets was released in 2015 following a 2014 fatal accident when a Cessna Model 140 aircraft nosed over on landing, and the seat belt center bracket failed. An analysis of the bracket determined the part failed due to overstress.

This AD comes at the heels of a 2020 fatal nose-over accident during an aborted takeoff and four additional occurrences of seat belt center bracket failures on Model 120 and 140 aircraft resulting in two occupant injuries.

“Analysis of the failures determined the original aluminum seat belt center bracket does not have sufficient strength and can fail due to overstress during incidents and accidents.” Both the aluminum and steel brackets share the same part number (part number 0425132).