The FAA will host a virtual public meeting on its social media platforms June 22 to discuss a rulemaking advisory committee’s recommended approach to flying uncrewed aircraft beyond visual line of sight (BVLOS). AOPA, among the dissenting members of the committee, continues to reiterate our stated objections. 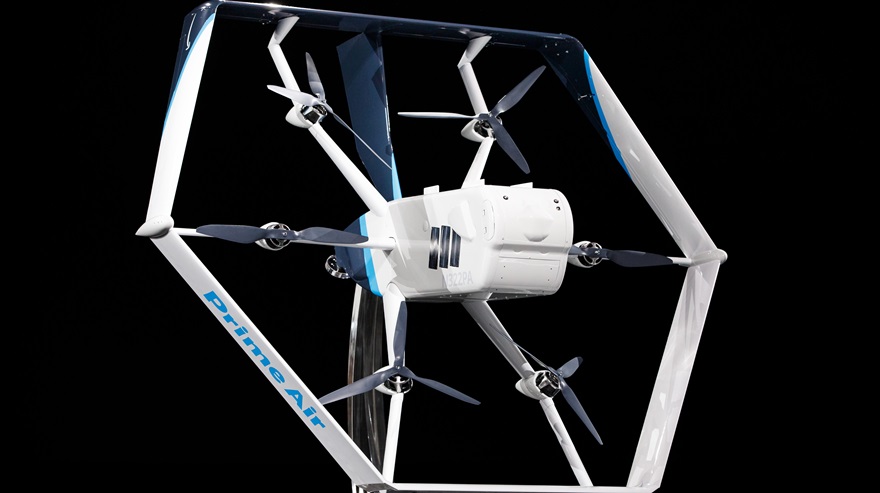 The online public meeting was called to allow an opportunity for the public to voice their views on a report published in March that spans nearly 400 pages.

The final report recommends granting right of way to aircraft based on their capability to broadcast position, speed, and other data automatically, without regard to aircraft performance or maneuverability. The committee also proposed granting right of way to uncrewed aircraft operating at the same low altitudes (500 feet and below) that medical helicopters, powered parachutes, and many other aircraft use routinely. AOPA joined fellow advisory committee members including the Air Line Pilots Association, Helicopter Association International, and other dissenters objecting to these proposals that would fundamentally change right-of-way rules between all aircraft and arguing such dramatic change will decrease safety and will place unreasonable burdens on general aviation. AOPA also reiterated strong opposition to any additional equipage mandates to achieve the goals of these recommendations.

The FAA set a June 7 deadline for any requests to speak during the meeting. Such requests will be accepted via email, and written comments may be directed to that same email address through June 29. The meeting will be accessible online via the FAA Facebook and YouTube pages, and the public can watch live on June 22 from 5:30 to 7:30 p.m. Eastern time. The minutes will be posted online, along with other documents related to the committee and its work.

The meeting notice notes the FAA welcomes views on all aspects of the committee's report. “In particular, we are interested in comments related to initial reactions and areas that the FAA should further explore for performance-based regulatory requirements to normalize safe, scalable, economically viable, and environmentally advantageous UAS BVLOS operations that are not under positive [air traffic control].”

AOPA Senior Director of Regulatory Affairs Christopher Cooper said AOPA continues to support safe integration of drones, though concerns about the final report already expressed in AOPA’s dissent remain. AOPA remains hopeful the FAA will carefully consider the negative safety implications of granting right of way to uncrewed aircraft over less maneuverable helicopters, airplanes, powered parachutes, gliders, and other aircraft operated frequently at low altitudes, and recommends that the FAA refrain from adopting such extreme change in its imminent rulemaking.