Editor's note: This story was updated March 17 to include information about a bill that seeks to close the airport in Hartford, Connecticut.

Despite a 2016 study determining the best use of Hartford’s waterfront property is the Hartford-Brainard Airport, legislators continue to push for a path to the airport’s closure. 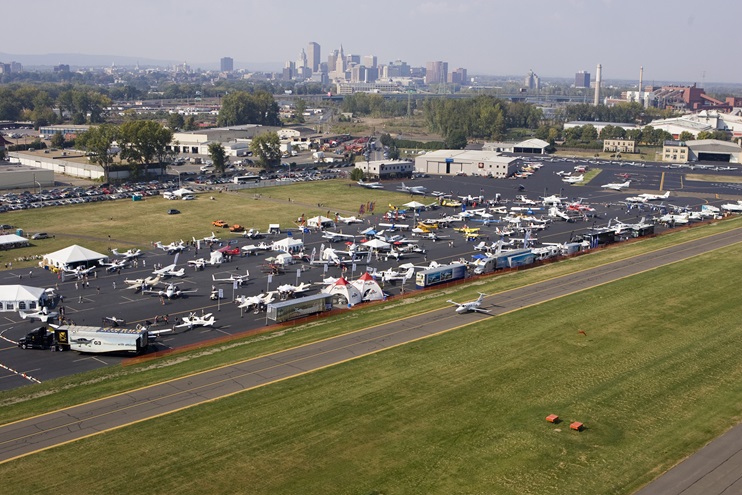 A proposed bill released March 17 would require the state to "seek to redevelop the state-owned property" where the airport has served the region for decades. It directs the Connecticut Development Authority to analyze "any obstacles that would prevent or hinder the redevelopment of said property and identify the most prudent avenues to mitigate such obstacles."

In 2015, the state-owned airport accepted Airport Improvement Program funds, meaning that it is obligated to remain open and maintained until 2035. The CAA has also stated that it has no plans to close the airport, saying it would be a burdensome, costly process.

In its quest to shutter and redevelop the airport, the Hartford City Council and like-minded lawmakers have ignored a crucial 2016 bipartisan report that determined the highest and best use of the land is to invest in the airport to maximize its full potential.

Within hours of the bill's release, AOPA was preparing a call to action to be sent to members in Connecticut to make them aware of the situation, and urge that they contact their elected representatives to voice our collective opposition to closing this important airport.

Local officials and a state senator who back decommissioning the airport claim it would be better converted for nonaeronautical uses. Pilots, tenants, and friends of the airport have pushed back and established the Hartford Brainard Airport Association to defend the historic field.

Michael Teiger, a pilot and physician who has worked in Hartford for years, spoke out against the potential closure in a recent op-ed posted by the Hartford Courant. Hartford and the region’s public safety priorities should be carefully considered before a vital airport is closed for a speculative development project. We need to keep this critical facility open and operating rather than replace it with unnecessary additional development projects or shopping centers. Airports are vital resources in the event of a major disaster, and services and medical emergencies require the availability of exceptional transportation facilities. Hartford and neighboring towns should not accept second-rate status by closing Brainard. Prioritize the important health and safety needs of our community first,” Teiger wrote.

AOPA has also been vocal in opposing the airport’s closure and is working with the airport association to encourage the city to invest in Hartford’s valuable infrastructure.

“Part of the challenge of this effort is that legislators elsewhere in the state may question the necessity of supporting an airport outside their legislative districts. But as the aviation industry understands, like all airports, [Hartford Brainard Airport] generates tangible economic and practical transportation value that extends far beyond its local municipal boundary,” said AOPA Eastern Regional Manager Sean Collins. “As a state-owned asset, we should all take pride in the value afforded to Connecticut residents as affirmed in a Legislative Program Review and Investigations Committee—a bipartisan statutory committee—[determined that] retaining the property as an airport is the highest and best use of the Hartford-Brainard property.”