Get the app Get the app
We will be performing maintenance on our systems Sunday, 8/21, beginning at 12:00 A.M. ET and ending at 6:00 A.M. ET. During this time, you may experience intermittent service outages. We appreciate your patience.
News & Media Sun, sand, Caribbean gateway

Yachties drop anchor and car enthusiasts cruise the streets as the energy of South Florida electrifies the community by air, land, and sea.

Fort Lauderdale, Florida, is known for its golden sandy beaches and sunny shores, and the community is well-equipped to serve travelers. It is the U.S. Customs and Border Protection’s most-used general aviation point of entry, serving as a gateway to the Bahamas and the Caribbean.

Locals will tell you they’re “paid in sunshine,” and meteorologists back that up. The sun shines more than 300 days in an average year in Fort Lauderdale. The sun rises over the Atlantic Ocean, casting shadows over cruise and cargo ships preparing to enter U.S. waters and creating jaw-dropping colors throughout the 24 miles of beachfront.

Capturing those beautiful sunrises from the flight deck will have you jotting a note in your logbook of the memory. Fort Lauderdale Executive Airport serves as one of the region’s thriving GA hubs, hosting more than 500 based aircraft and 13,000 monthly operations. The airport sits roughly six miles inland, and is located beneath the outer shelf of Fort Lauderdale/Hollywood International Airport’s Class C airspace.

The airport has two paved runways with its longest just over 6,000 feet. ILS approaches are available and the tower is attended around the clock. Fort Lauderdale Executive features four FBOs on the field all supplying fuel, hangar space, rental cars, and more. It's a good idea to call ahead before taking to the skies—during busy vacation months the airport becomes a jet-setter’s paradise for those looking to escape to the Caribbean.

Navigating the South Florida airspace can be challenging, but with a little preflight planning you’ll be ready in no time. If navigating to the south, be aware that the Class C and Class B airspace is bustling with commercial flights. Airspace remains dense to the north with Class D and Class C airports lining the coast, and flight following will be your friend no matter what direction you’re flying. If you’re looking to fly along the beachfront stay on the lookout for sightseeing and business helicopters as heliports also line the community.

It's no surprise that basking in the sun is among the most popular things to do in Fort Lauderdale, and beaches are hard to miss. Deerfield Beach merges pristine coastline with waterfront activities including surfing, swimming, and sandcastle building. The International Fishing Pier at Deerfield Beach stretches 976 feet into the Atlantic, and serves as a focal point for the beach. Rent a rod and test your fishing skills during your visit or attend one of the environmental workshops that the pier puts on each year.

What’s a waterfront view without being able to gawk at the boats in the harbor? Rather than stalking some stranger's personal yacht, take a tour of your own at one of the world's largest boat shows. The Fort Lauderdale International Boat Show brings visitors from around the world to the intracoastal waterfront to buy, sell, and trade megayachts—and smaller vessels, too. The show takes place annually in October and hosts parties throughout the community and waterfronts.

Let AOPA be your guide

While Fort Lauderdale offers distinct and unique opportunities for travelers looking to visit South Florida, it also a popular point of departure for flights to the Caribbean. If you’re looking to make the trip to the Bahamas or another tropical island, be sure to consult the AOPA Pilot Guides: Bahamas and Caribbean editions. Fort Lauderdale Executive Airport offers a great opportunity to fuel up and make sure your aircraft is set for flight over the ocean. It is also an airport of entry with U.S. Customs services available to those returning to the United States.

The main artery navigating through Fort Lauderdale is Las Olas Boulevard, which links the beachfront to the downtown community. High-end bars and boutique shops line the boulevard as the night comes to life, and the food is sure to dazzle in the area. El Camino delivers “Mexican soul food,” notably including some of the best street tacos in the area. If you’ve booked a hotel for an extended stay don’t hesitate to try their famous cucumber margarita; the mixture of sweetness and heat will pair perfectly with your dinner.

Las Olas Boulevard intersects Florida's famous State Road A1A, a beachfront highway stretching nearly the entire length of the state. Resorts and restaurants line the western side of the highway while beachfront views are on the eastern side of the road. Venture south on A1A and you’ll pass mansions and condos owned by business moguls and celebrities as you approach Miami.

Fort Lauderdale also serves as the gateway to the Everglades, where more than 1.5 million acres are home to alligators and other wildlife in the swampy park. The national park was established in 1934 and has since been designated an international biosphere reserve. Experiencing the Everglades is an airboat ride away, and Everglades Holiday Park is one of many organizations that facilitate the tours and wildlife sightseeing.

Port Everglades handles a majority of South Florida’s international trade, and serves as one of the world's largest cruise ports. From Royal Caribbean Cruises to Carnival Cruise Line and others, thousands flock to board ships for a Caribbean getaway. Area airports often offer shuttle service to the port of call for travelers flying inbound to catch a ship. Or if you’d like to watch ships arriving to port you can venture to Harbor Beach and witness captains navigating the seas.

The humidity and warm temperatures of South Florida are no match for inside FLA Live Arena where the NHL’s Florida Panthers play hockey. The team is the southernmost hockey club to play in the NHL and has been a part of the Florida community since 1993. Tickets are often available the day of an event, for those looking to attend a game. 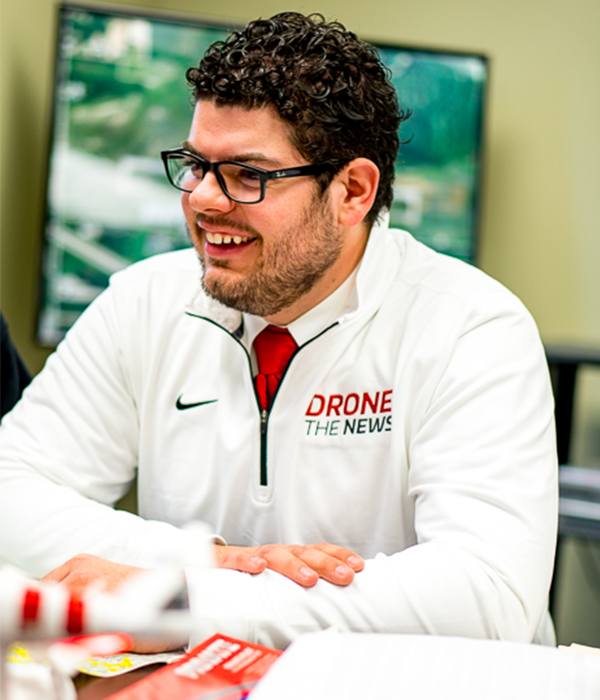 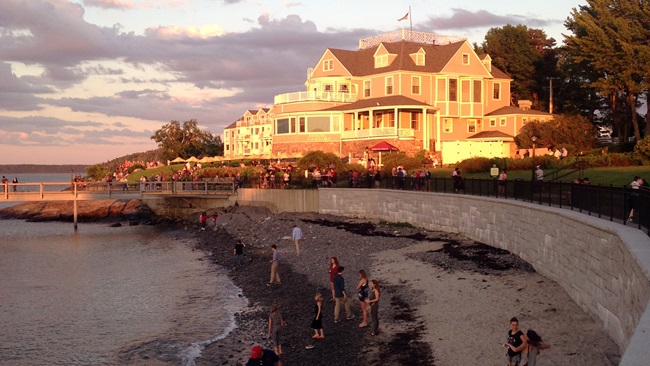