If you’re looking for a weekend getaway with world-class museums, the obvious destinations are Washington, D.C.; New York; Los Angeles; and Chicago. However, if you don’t include Cartersville, Georgia, in your flight plan, you’re missing three of the best museums in the country and a gem of a general aviation airport. 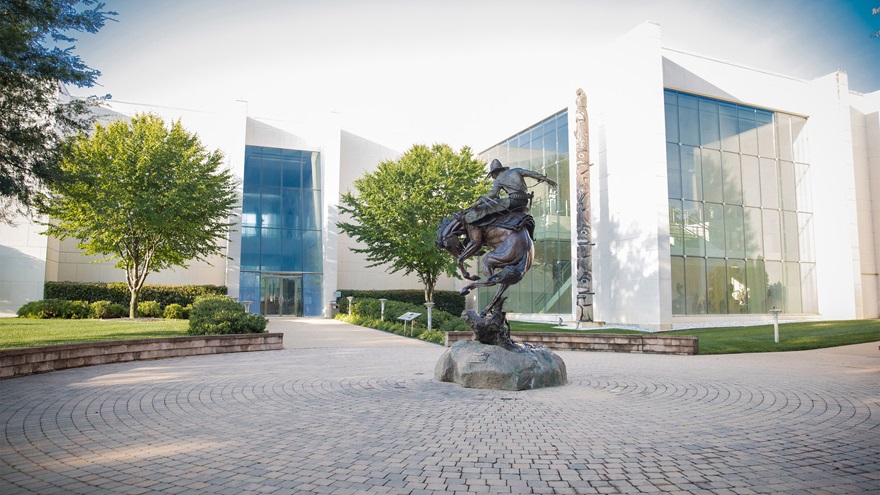 Located well north of Atlanta’s busy airspace, Cartersville Airport is served by FBO Phoenix Air, where the staff can help arrange for a rental car, and also has experience with emergency medical transportation from locations around the world. You may have heard of the company several years ago when it developed a special isolation module and used it to fly the first of several patients with the Ebola virus home to the United States from West Africa. (More recently, Phonex Air supported flights that brought more than 1,100 U.S. citizens home from China in the early days of the COVID-19 pandemic)

Cartersville has become much better known as a museum destination that punches well above its weight.

Thanks to an anonymous local donor, the small city of 23,000, located on Interstate 75 about 40 miles north of Atlanta, is home to the Booth Western Art Museum, the Tellus Science Museum, and the new Savoy Automobile Museum. Rounding out 350,000 total square feet of museum space is the Bartow County local history museum.

Despite being located off the beaten path, 400,000 people are expected to visit the four Georgia Museums properties this year, two of which are Smithsonian Affiliates. 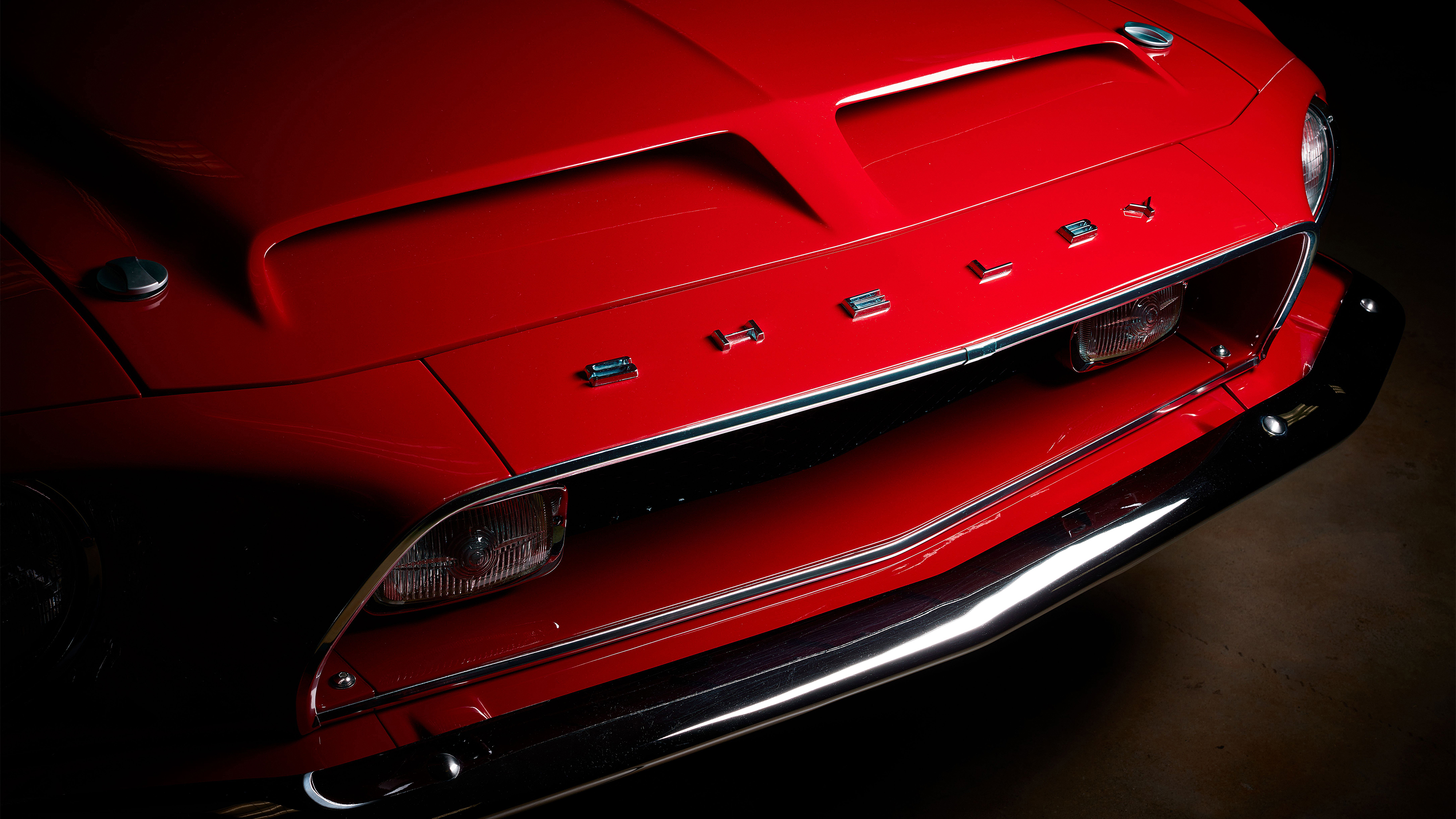 Why is a large western art museum located in Georgia? Well…why not?

For those of us raised on John Wayne and Roy Rogers movies, the West has always had an appeal, and the museum’s original tag line was “Visit the West without leaving the South.” Today it uses “See America’s story.”

Located in a massive 120,000-square-foot, three-level building in downtown Cartersville, the Booth Museum opened in 2003 and was expanded in 2009. In addition to numerous large indoor galleries, there is an outdoor sculpture garden. Guided tours are available each day.

For three years running (2020 through 2022), the USA Today Readers’ Choice Awards rated the Booth Museum not just the best western art museum in the country, but the best art museum—period.

The Booth, Tellus, and Savoy Museums all have food available, and the Bartow History Museum is located near several restaurants on Cartersville’s downtown square, which is listed on the National Register of Historic Places. Locals recommend Swheat Market Deli for lunch, Appalachian Grill for lunch and dinner, and Largos and Maine Street Coastal Cuisine for dinner.

With three Interstate 75 exits nearby, your favorite hotel brand is probably represented near Cartersville and there are several downtown properties listed on Airbnb and Vrbo. Luxury accommodations are available about 30 minutes from Cartersville at Barnsley Resort, which features hotel rooms and cottages. Activities offered include golf, skeet shooting, horseback riding, and a spa.

If you’re looking for a museum combining dinosaurs, geology, gemstones, transportation, space exploration, and a kid zone with hands-on activities, Tellus is the place.

Although aimed at exposing school-age children to many forms of science, there is plenty to interest all ages at this 125,000-square-foot museum. The first of four main galleries features large dinosaur fossils that fans of Jurassic Park movies will recognize. There are also giant marine reptiles and ice age mammals.

For aviation enthusiasts, the Science in Motion gallery has a full-scale Wright Flyer replica, a restored 1948 Bell 47 helicopter, and the cockpit of a 1967 Lockheed JetStar.

There are also several examples of early automobiles, including one made almost entirely of wood and steered with a tiller.

Since the Cartersville area has been the site of extensive mining activities for generations, the museum’s exhibits of minerals and gemstones are truly world class.

Of particular interest is an exhibit featuring a baseball-size meteorite that crashed through the roof of a vacant Cartersville house in 2009 and ended its cosmic journey on a bedroom floor. Proving that the sky was indeed falling that day, the display includes a section of the home’s roof exhibiting a large hole.

The newest addition to Cartersville’s menu of museums is the 65,000-square-foot Savoy Automobile Museum, which is located on a 37-acre campus suitable for hosting large outdoor car shows. 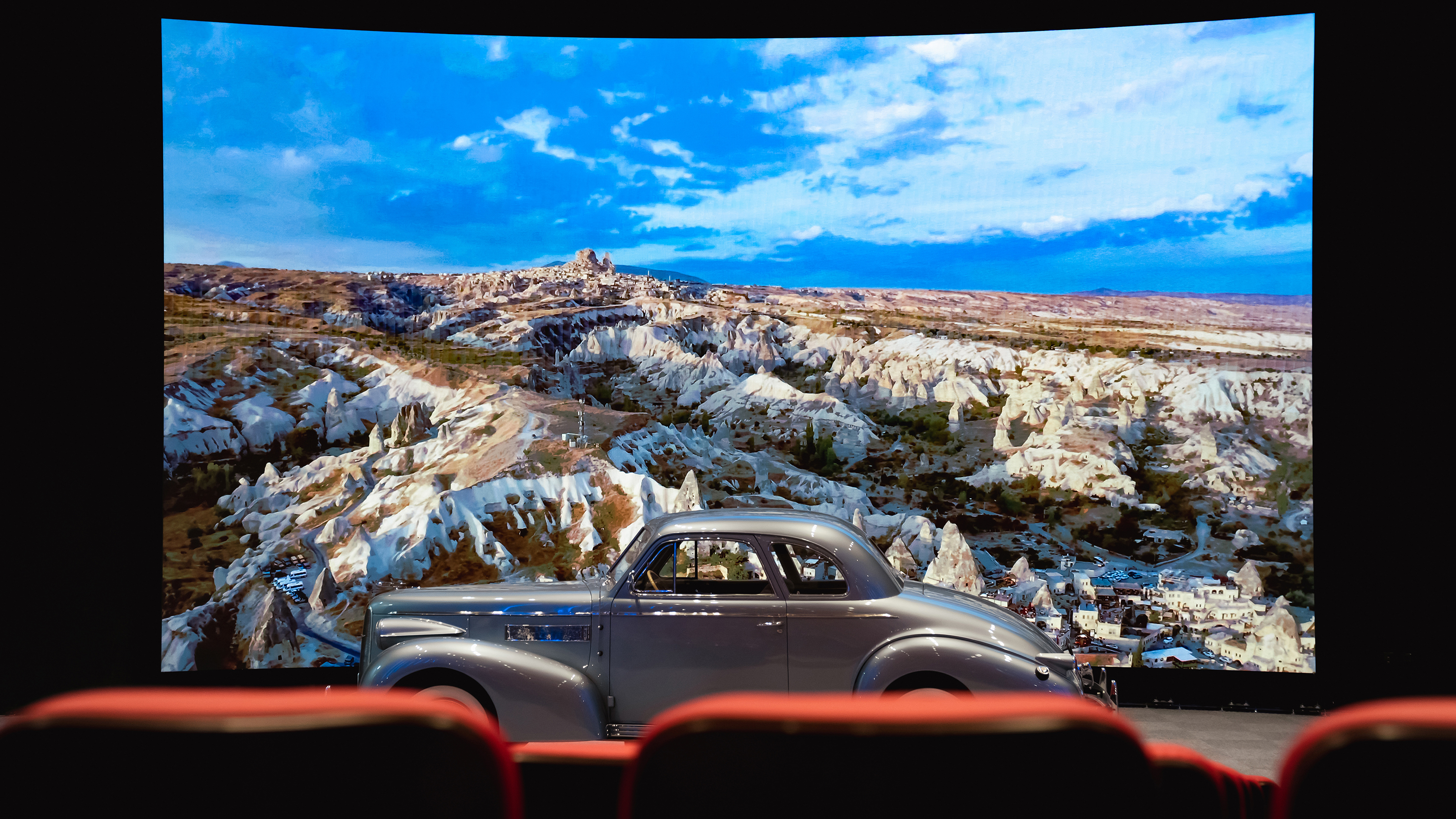 Opened last December, the museum features four galleries housing exhibits and artwork dedicated to different groups of automobiles. At present, there are examples of classics, orphans, woodies, and race cars.

A 1948 Tucker Torpedo was one of the “orphan” automobiles on display as the museum opened. A presentation on the unique car by two of Preston Tucker’s great-grandsons sold out quickly and other presentations are being added to the calendar on a regular basis.

With the goal of inspiring at least four visits to the museum each year, exhibits are rotated on a regular basis.

Located in a two-story former courthouse next to the Booth Western Art Museum in downtown Cartersville, the Bartow History Museum gives visitors a glimpse of life in the area from the early 1800s to today.