FAA statistics show that women make up less than 10 percent of the certificated pilot population. 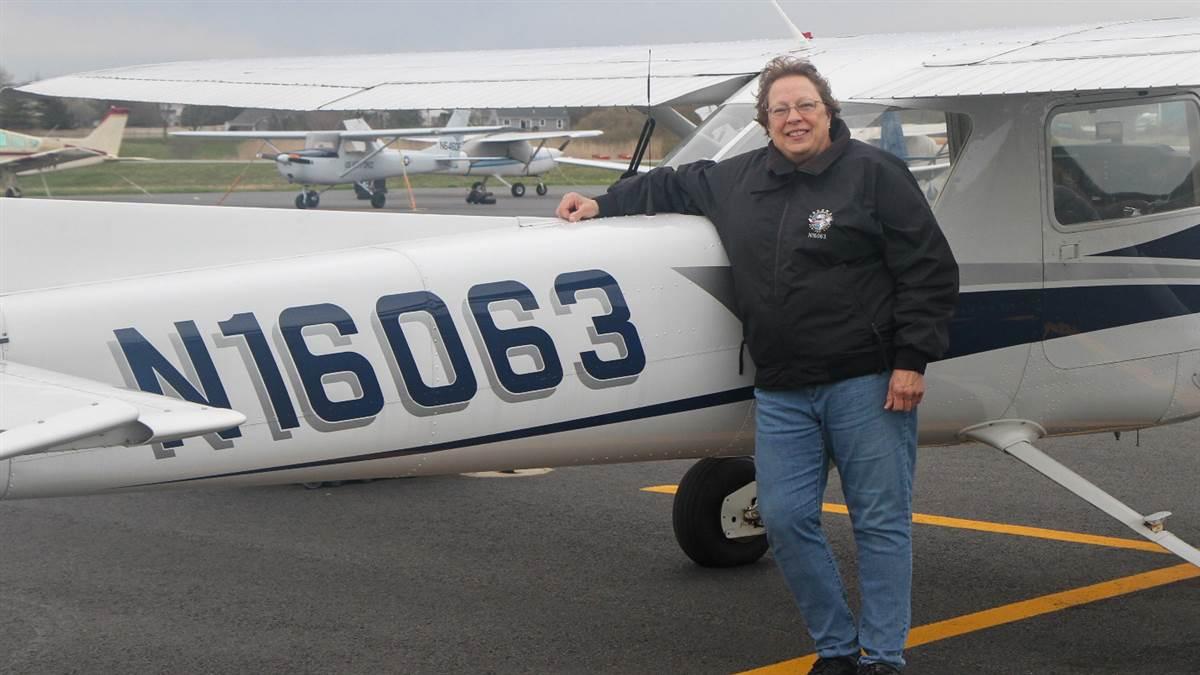 Within that group, what subpercentage might lay claim to being an aircraft owner and a great-grandmother?

Meet Deborah “Deb” Michael, an IT professional, a Cessna 150 owner with three daughters, seven grandchildren and a great-grandson, with a second on the way.

“In my younger years, I had no idea that becoming a pilot was a viable option. I didn’t know what it entailed nor that a general aviation faction even existed,” Michael said.

Her perception and outlook changed when a friend invited her along for an airplane ride in a Maule Rocket taildragger in 2007. “That was an enlightening experience. I next focused on clearing obstacles related to money and time in order to realize my new goal.”

She signed up for flying lessons that same year, flying a Cessna 152 then transitioning to a Piper Cherokee 140 at Newport State Airport in Middletown, Rhode Island (UUU). She soloed on March 10, 2009, and purchased a 1972 Cessna 150L to continue her training: N16063, the same airplane that carries her on her adventures today.

One of her proudest moments came on November 2, 2010. She passed her private pilot practical test. “I went through seven flight instructors. They kept leaving me to go to fly for the airlines! I learned something from each one of them. A different instructor can sometimes offer a unique perspective on a subject that I find difficult to grasp.”

Her enthusiasm and a willingness to help has earned her the nickname Aviation Ambassador of Newport. “I want to inspire the next generation of pilots. I’d also like to see more women pursuing aviation. Furthermore, I want to send out a message that it’s never too late in life to start flight training.” 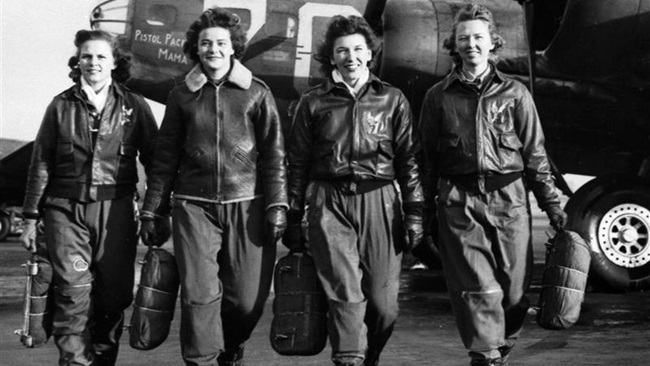