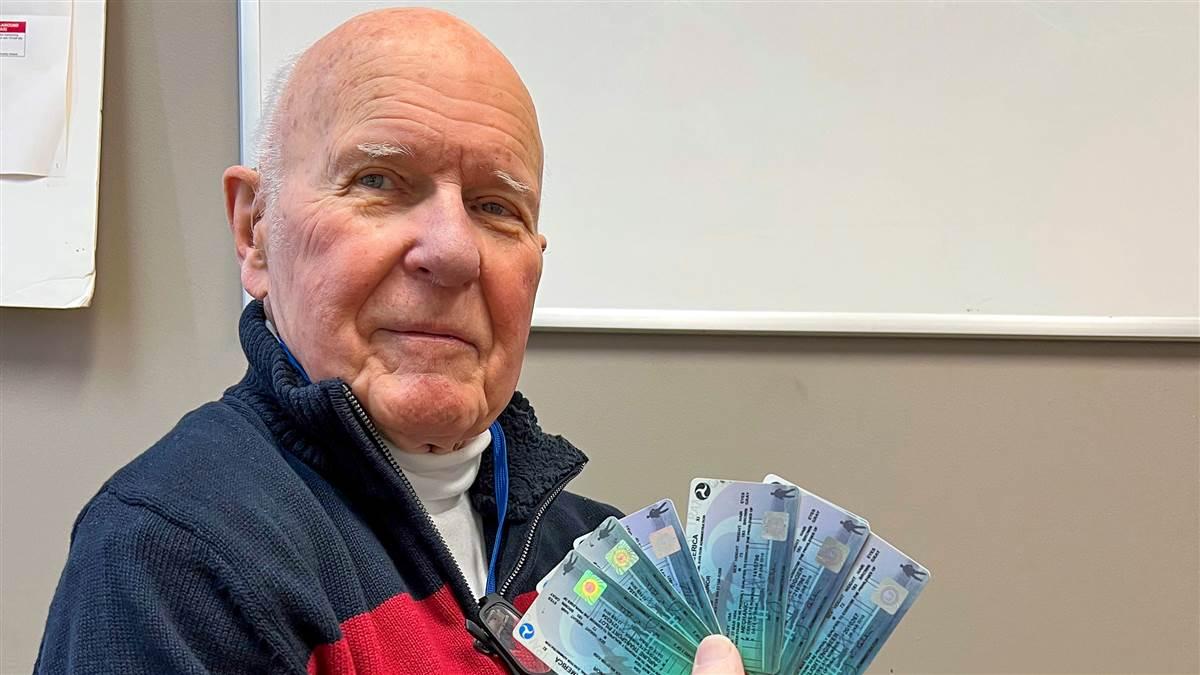 Like a scene from a movie, he would wander down the dirt road from his house to the airport and hang around. “Indiana was about playing basketball, but I didn’t have any interest in that,” he said. The owner of the FBO gave him a job. “I would mow the grass and push airplanes around,” he says. They paid him 50 cents an hour.

In 1950, when he was 16, having earned his private certificate, he used the money he saved from his job to buy a J–3 Cub for about $500. He would take girlfriends in the airplane, land on the beach, and spend an afternoon swimming. “Everyone knew who I was,” he grinned.

Soon there was a question of military service to deal with, and Magnor chose the U.S. Army. His early jobs had taught him about engines, so he became a mechanic. In his free time, he studied for his airframe and powerplant certificate and went home on a two-week leave to take the test. “Passed it, first time,” he says. After the military, he flew a Cessna 310 for a wealthy family for a while. With 5,000 hours, he qualified to interview with Lake Central Air. LCA would eventually become Allegany.

What attracted me to this story is that he has 54 type ratings. Fifty-four! Everything from a B-757 to a Ford Tri-Motor, and from helicopter to balloons. His favorite is the Ford Tri-Motor because it was the hardest to master. He has a parachute packing license and is an FAA dispatcher. I had to ask what that was. “If the weather is bad at your destination, I can re-route your flight.” If there is a license for it, he has one.

Now age 88, Magnor is an instructor at National Flight Simulator in Manchester, New Hampshire. He has an H model Beechcraft Bonanza but does instruction in a Piper Cherokee.

Lowell Williams is a commercial pilot in Nashua, New Hampshire.