Safety Spotlight: Do the Right Thing 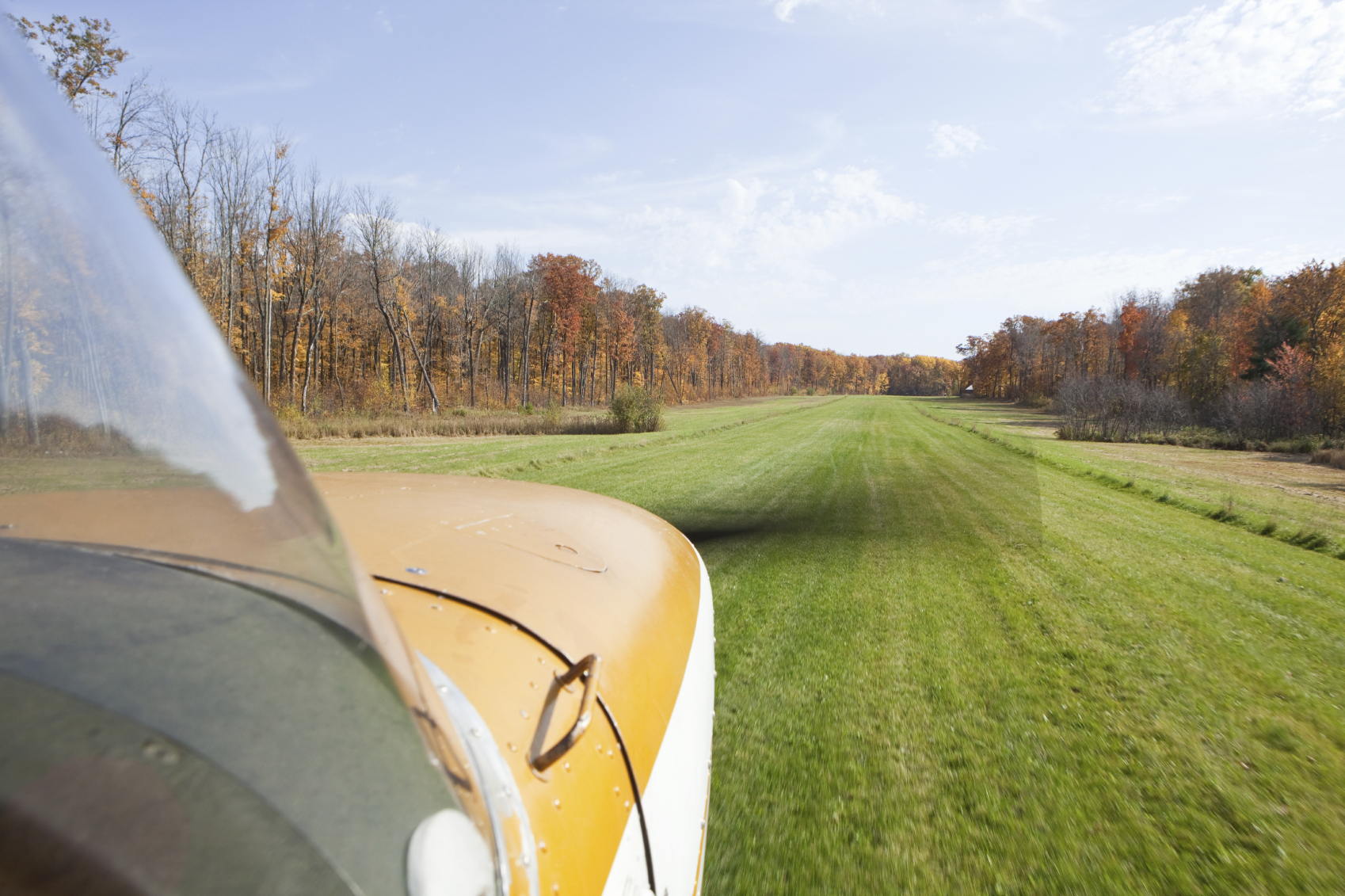 Effective decision making begins with anticipation—thinking about what could go wrong before it actually does. If you’ve already considered the problems most likely to arise, you’re thinking like a professional, which puts you ahead of the game. The key is to recognize potential hazards that can get you into serious trouble and taking timely action to avoid them.

The numbers speak for themselves. Poor decision making is the root cause of many—if not most—aviation accidents. Year after year, the NTSB attributes approximately 75 percent of all aircraft accidents to pilot error, with a very large number the direct result of poor decisions.

VIEW THE Nall Report
Good decision making is about avoiding the circumstances that lead to really tough choices.

Broadly speaking, in most accidents that stem from bad decisions, at least one of the following factors is involved: utility, ability, or fun.

Attempting to squeeze too much utility out of the airplane. Flight into icing conditions, overloading the airplane, or trying to stretch its range are all examples that may lead to exceeding the aircraft’s design limitations.

Flying a familiar route in a trusted airplane with no serious weather in the forecast turned out to be more of a challenge than the pilot anticipated. Watch what happened.

Pushing the limits of pilot skill or experience. The classic (and often fatal) example is a non-instrument-rated pilot continuing into instrument conditions.

Watch this case study to understand how a pilot’s ill-fated decisions left him and his passengers with no out when weather deteriorated and fuel became an issue.

Trying to have too much fun in the airplane. This shows up in accident reports as buzzing, low-level flight, improper aerobatics, etc.

While humorous in presentation, this pilot safety announcement tackles a very serious problem: Irresponsible behavior of pilots who are influenced by bad judgment and fail to understand the risks of hazardous maneuvering, or who deliberately take significant risks.

Good decision making is about avoiding the circumstances that lead to really tough choices. Most of the time, the really tough decisions don’t just “sneak up” on pilots. In fuel exhaustion accidents, for example, virtually all the pilots knew that that they were cutting into their fuel reserves when they still had a chance to divert.