Get the app Get the app
Already a member? Please login below for an enhanced experience. Not a member? Join today
Training & Safety Online Learning Emergency Procedures Other Emergencies 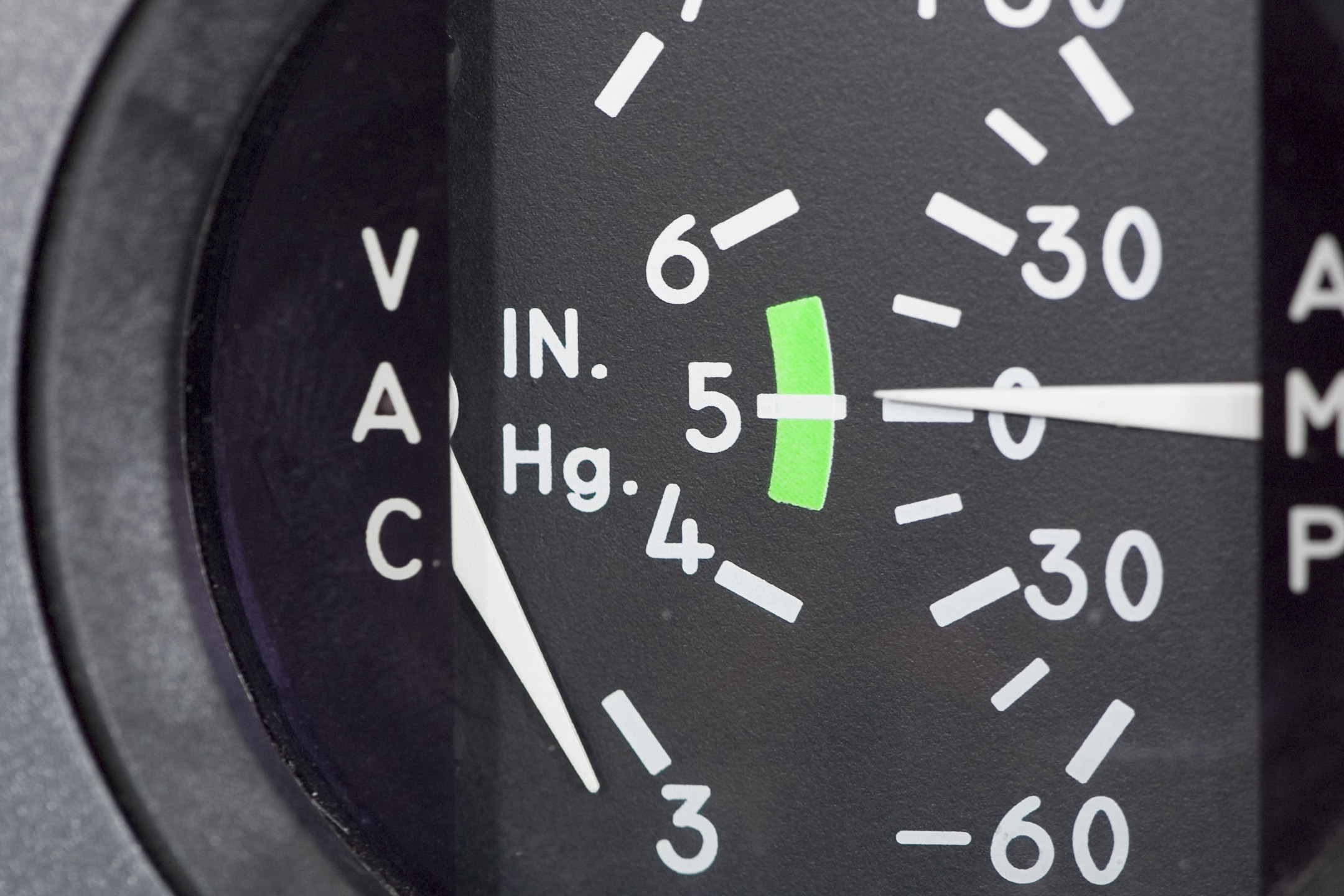 A vacuum pump failure is a “Jekyll and Hyde” situation: If it happens in visual meteorological conditions (VMC), it’s usually not a problem. In IMC, it’s an entirely different story. A pilot who doesn’t notice a vacuum failure quickly enough and/or doesn’t have good partial panel skills will quickly succumb to spatial disorientation. The results are usually fatal. 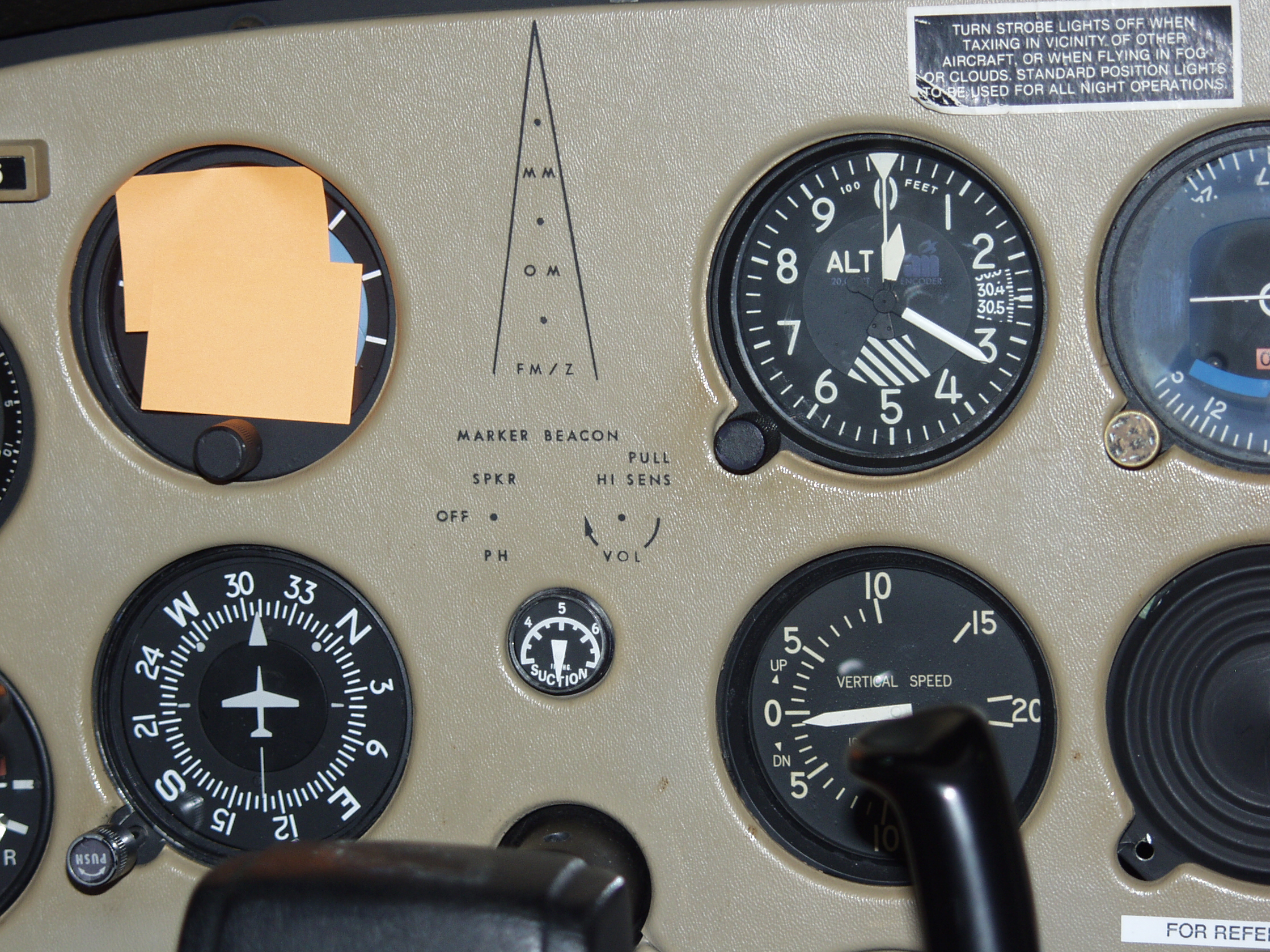 An electrical failure at night or in IMC is a serious emergency. Troubleshoot the obvious first. If the cockpit suddenly went dark, did you accidentally hit the master switch? If the ammeter is showing a discharge (or a zero reading on a load-type ammeter), the alternator may have tripped offline. Follow POH procedures for a reset. If the issue can’t be resolved, start reducing electrical load to the essentials: Drop back to one radio and minimal navigation gear, shut down unnecessary lights, and turn off anything else that’s drawing power. Stay in VMC if possible. If it’s IMC, declare an emergency and divert.

In 1989, a United Airlines DC-10 suffered an uncontained engine failure that, in an amazing stroke of bad luck, destroyed the aircraft’s redundant hydraulic systems and deprived its pilots of all normal flight controls. Nevertheless, using nothing more than differential thrust from the two remaining engines, the crew guided the aircraft to a runway. Although many perished in the crash landing that followed, the crew’s improvised control technique and good teamwork helped save nearly 200 lives.

Unlikely though it may be, if something goes wrong with the flight controls or the airframe, do whatever it takes to keep the airplane under control. If the problem is serious and you have a parachute (either for yourself or for the airplane), think about using it. Otherwise, the situation will likely call for equal measures of care, creativity, and good luck.

Suddenly, the aircraft became uncontrollable during the sightseeing flight of what was then called Mount McKinley. Learn how the pilot managed his passengers and the almost impossible task of flying his crippled aircraft to a safe landing. 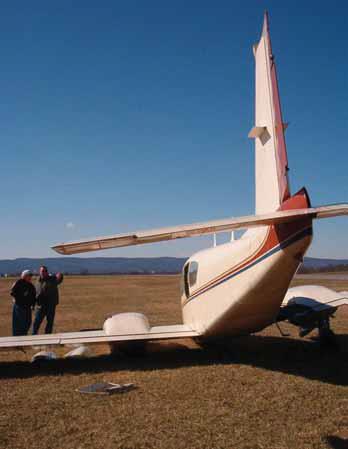 This is probably the most common “non-emergency emergency.” Short of extraordinary circumstances, landing gear failures or malfunctions simply don’t rise to the level of an emergency. Gear-up landings usually cause only minor damage. The aircraft in this photo was repaired and flying again in a matter of weeks.

Weather-related problems are largely self-inflicted. Solid basic weather knowledge, coupled with good aeronautical decision making, will stop most weather emergencies before they get started. If you get into a weather-related emergency, the best course of action may be to land immediately—whether or not there’s an airport beneath you! The bottom line: You (and your passengers) will almost certainly walk away from a precautionary landing. The same can’t be said of a thunderstorm-related structural failure or a “graveyard spiral” resulting from VFR flight into IMC.

Let ATC know you have a problem so they can help you. Learn more in this short video clip excerpted from the IFR Insights: A Practical Approach online course.

An air traffic controller may be able to guide you to an airport or suitable landing spot. Learn more in this short video clip excerpted from the IFR Insights: A Practical Approach online course.