Get the app Get the app
Get the latest news on coronavirus impacts on general aviation, including what AOPA is doing to protect GA, event cancellations, advice for pilots to protect themselves, and more. Read More
Already a member? Please login below for an enhanced experience. Not a member? Join today
Training & Safety Online Learning Survive: Beyond the Forced Landing An Unwelcome Possibility

Survive: Beyond the Forced Landing

Prepared for a forced off-airport landing and the potential survival situation to follow? Learn what you can do above and beyond the regulations to survive an accident. 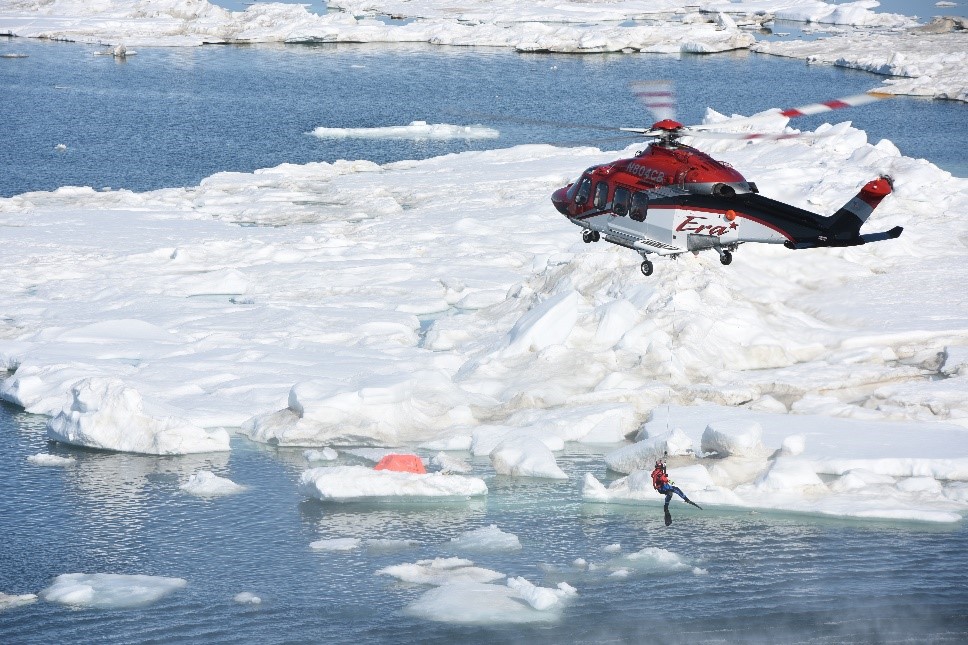 An airplane went missing in April 2014. Six months later, a hiker chanced across the wreckage in a heavily wooded area. It was just 5 miles from where it took off, less than an hour from its intended destination and only about 300 yards from a roadway. Where did this happen? In flat, sunny, densely populated Florida within 65 nm of downtown Tampa. The time it took to find the forced landing site should make everyone reconsider their assumptions about survival and rescue.

Pilots can take away three major lessons from this and similar accidents:

In some places, like Alaska and Canada, carrying certain survival equipment is mandatory. But even if you aren’t flying in Alaska or Canada, it is your responsibility as a pilot to prepare and carry equipment because you know and understand the risks rather than because government regulations compel you.

We all fly in different conditions over different terrain for different reasons. Every flight presents its own credible forced landing scenarios and risk profiles. Unplanned off-airport landings and crashes often result in serious injuries as well as fatalities that disproportionately affect the people in the front of the airplane.

The choices you make before takeoff can make a big difference when it comes to survival and rescue. Before turning the key, ask yourself if you’ve done everything and brought everything you will need to mitigate the risk. Play the “What if…?” game: What if I crash? Have I briefed the crew and passengers? Did I pick the safest route? Am I prepared?

Your survival plan should be as meaningful as your flight plan, so verify you have completed the right preparation and have the right gear onboard before you take off.

We often think of a forced landing as one that is off airport in rugged terrain, woods, mountains, etc. But In this Real Pilot Story, a Mooney pilot had only one option after the engine failed over the Gulf of Mexico, at night: Ditch his aircraft in the rough dark waters below. Find out the lessons he learned about adequately preparing for a night flight over water.

Unfortunately, accidents happen—and when they do, a little information can sometimes make a big difference. This Air Safety Institute video covers often-overlooked items that should be part of every preflight passenger briefing.

Gearing up for Survival

If you are flying over terrain that is at all rugged or remote, consider wearing a survival vest that has enough pockets to carry the most vital survival equipment. Depending on your flight, this could include communication and signaling devices, multi-tool, flashlight, first aid kit, water, compass, fire starter materials, batteries, maps/sectionals with your GPS coordinates, paracord, and some type of shelter. Make a habit of restocking and checking it before flights.

Knowing some statistics about typical forced landings and their outcomes can help you plan how to survive an accident. In the U.S., about 10 to 20 percent of aircraft accidents result in fatalities. Protecting your head is perhaps the single most lifesaving action you can take.

Your vest can only carry so much, so put together a survival kit that meets the needs for the type of flying you do and the number of passengers you carry. Build customized modules to accommodate longer trips, more difficult terrain, cold or wet weather, or additional people. Before each flight, ask yourself whether your kit matches the nature of flight you are about to take with particular attention to season, terrain, and passengers.

If your vest becomes so laden with gear you don’t wear it, or your kit grows too large and cumbersome to carry, balance the potential need with the size and weight. Just remember you may be trading short-term comfort for survival. Of course, you may streamline your kit, but later discover that what you removed was something you vitally needed.

Tip: Consider using the 80/20 rule by asking yourself what is the 20 percent of your survival kit that will get you through 80 percent of the emergencies.

Obviously, successful rescue first requires that you survive the forced landing. The foremost thing to do is to make sure you and your passengers are always strapped in. Wear your seatbelt and shoulder harness or, better yet, have a five-point restraint system and airbags. Anything you can do to avoid a head injury will increase your chance of survival.

Many variables affect the energy of the actual crash, but crash-related injuries are caused by deceleration-related impacts and forces. More specifically, kinetic energy goes up as the square of the velocity. In other words, minimizing your groundspeed before contact with the ground is critical, though not so critical that you should do anything that produces excessive downward forces, like stalling the wing.

Your cargo should be strapped in as well, particularly heavy objects. The longer the trip and the more hastily you pack, the more attention you should give to strapping in gear. In a 20G crash, a 4 lb camera bag becomes an 80 lb projectile.

To reduce injuries, it is best to spread your deceleration over a longer distance. Hitting at a low angle and dissipating energy over as much distance as possible will minimize the G load of the crash. For example, an aircraft traveling at 60 knots that comes to a stop over 10 feet generates about 18Gs of deceleration. If that same energy was spread over 30 feet it would reduce deceleration to 5Gs.

While stalling the plane may sound like a good way to attain the slowest possible speed, it also results in more downward forces that are far more dangerous. The human body can tolerate about 45Gs of forward deceleration, 20Gs side-to-side. But it can only tolerate about 15Gs of downward deceleration, or force, which commonly results in spinal injuries. You and your body are better off accepting forward Gs vs. the downward Gs brought on by a stall.

Post-impact fire—from breached fuel tanks, live electrical systems, and hot engine parts—is a serious concern. It is one reason we are taught to turn off electrical and fuel systems before impact. In addition, unlatching and opening (or jettisoning, if possible) your door before impact will help ensure a quick egress.

After the forced landing, if you smell fuel or see smoke, it is critically important to evacuate the aircraft even though it can be risky to move injured parties. A handy fire extinguisher within easy reach of the pilot seat may provide the critical seconds you need. Better still is briefing your passengers about where it is located before takeoff. Briefing everyone is for your safety as well as theirs.

If there is a fire, your only reliable survival gear may be what you are wearing—this is when your survival vest might come in handy. Don’t rely on gear in the back of the airplane to keep you safe in an emergency.

Tip: Dress for the terrain and weather conditions you will be flying over rather than your departure or destination.

The Power of a Cell Phone

Never hesitate to use your cell phone to dial 911. A 911 call will relay a signal from any available tower regardless of provider. No signal on your cell phone just means your particular provider has no coverage in the area.

In cold environments, use your body heat to keep communication devices warm and conserve battery life. Carefully ration your battery life and only periodically turn on your cell phone. Save the selfies for later.

Never assume your cell phone is useless because you can’t make a call. Try a text. They often work when the signal is weak. Stick to the basics: for example, “SOS, plane crash, blue plane, green tent, 3 people, 2 injured, call 911.” If possible, include lat/long or any other location information as well.

Even if you can’t send a meaningful message, a cell phone may still have enough power to send data packets as it attempts to log into a network. Attempted but failed logins could be enough to help rescuers pin down your location by looking for transmissions from your phone number.