Get the app Get the app
Get the latest news on coronavirus impacts on general aviation, including what AOPA is doing to protect GA, event cancellations, advice for pilots to protect themselves, and more. Read More
Already a member? Please login below for an enhanced experience. Not a member? Join today
News & Media Senate passes medical reform language for third time

The U.S. Senate has passed third class medical reforms for the third time in six months, this time as part of the National Defense Authorization Act, which passed on June 14 by a vote of 85-to-13.

The Capitol is home to the U.S. Congress and its House and Senate governing bodies, two of the many government agencies that have influence over general aviation. Photo by David Tulis.

The Senate also passed medical reform as part of its FAA reauthorization bill in April and unanimously in the Pilot’s Bill of Rights 2 last December.

All aviation-related legislation has been stalled in the House following controversy over a proposal to privatize the air traffic control system. Last week, AOPA and 13 other aviation organizations sent a letter to House leadership urging them to end the stalemate and pass an FAA reauthorization bill. House reauthorization legislation includes third class medical reform language.

In a June 14 op-ed, Sen. Jim Inhofe (R-Okla.), an original sponsor of Pilot's Bill of Rights 2 and a strong proponent of medical reform, also urged the House to move forward and pass medical reform as part of its next steps toward FAA authorization, “whether that is an extension or a full reauthorization.”

The FAA’s current authorization extension expires July 15. If a reauthorization bill has not been signed into law by then, Congress will be forced to enact another extension to keep the agency operating. 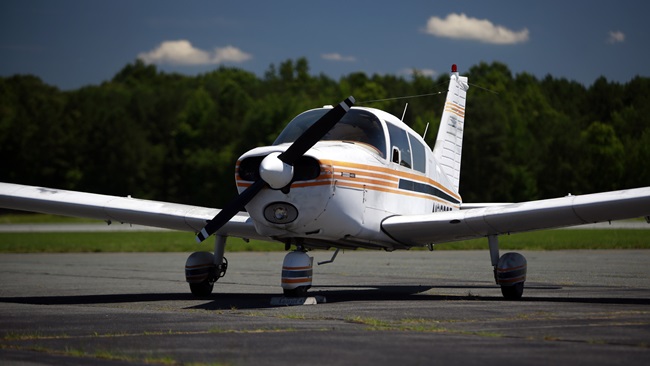