Get the app Get the app
News & Media Uptick in aircraft activity, but little sign of recovery

Uptick in aircraft activity, but little sign of recovery

Argus International said the month-to-month decline in aircraft activity is typical, and April activity was slightly higher than in the same month of 2011.


Aircraft makers, vendors, and others in the industry are still waiting for signs of real recovery. The latest activity reports from North America and Europe reflect slight increases, but both sales and business aircraft activity still lag well behind pre-recession levels.

Argus International, which produces monthly TRAQPak reports detailing IFR flights by business aircraft, marked a 4.4-percent decline in flights from March to April, though the April numbers were still 1.3 percent higher than the same month in 2011.

Richard Aboulafia, vice president of analysis at Teal Group in Fairfax, Va., said the month-to-month decline is essentially meaningless, given the consistent trend of past years. But the year-over-year increase is not impressive.

“I’d like to see a bigger increase,” Aboulafia said, no doubt echoing the sentiment of executives across the aviation industry. Aboulafia said the increase falls short of inspiring optimism that recovery is imminent. “The absence of pessimism, that’s about it.”

In past recessions, the rate of decline was more typically matched by the rate of recovery, not the relatively flat curve that cuts across the entire economy.

“We’re used to a V-shaped recovery; we’re not getting it,” Aboulafia said.

The European Business Aviation Association on May 10 released an annual report that shows a relatively anemic 7-percent increase in aircraft activity from 2009 to 2011—far short of the 16.6-percent decline marked from 2007 to 2009.

“Unfortunately, the first two months of 2012 have confirmed the negative trend, even though we may yet see some light at the end of the tunnel,” the report states. “We expect to see a growth of between 0.5 and 1 percent overall this year.”

The numbers are consistent with sales figures reported by the General Aviation Manufacturers Association. 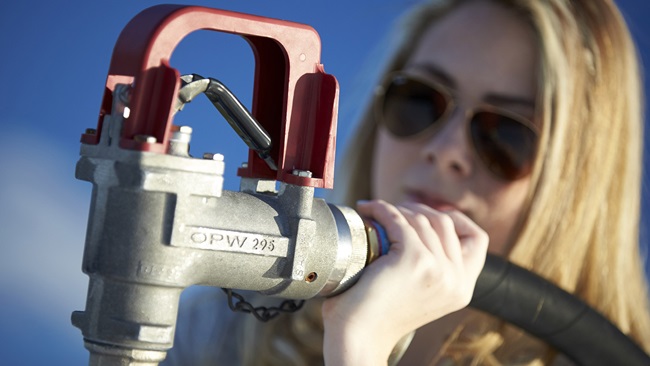