Get the app Get the app
Already a member? Please login below for an enhanced experience. Not a member? Join today
News & Media Appeals court opinion seen lifting threat to backcountry airstrips 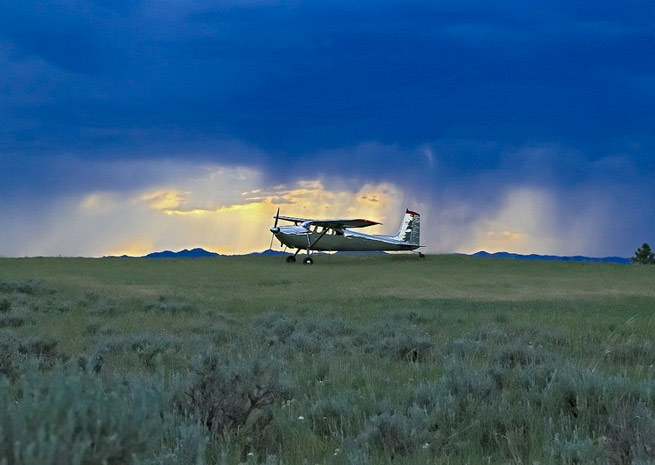 “The future of six airstrips has been in question since 2009 when the Bureau of Land Management was sued over its resource-management plan,” said David Ulane, AOPA’s northwest/ mountain regional manager. “The Recreational Aviation Foundation and the Montana Pilots Association’s legal intervention in support of the BLM’s management plan, which has now prevailed twice in court, was a great service to the aviation community.

“AOPA believes that the resource management plan can serve as a model for other protected areas,” he added.

“This is the vital role the RAF plays in preserving recreational use airstrips on public lands,” he said in a statement. “This outcome matches our mission perfectly. We are relieved to see the Ninth Circuit support the BLM's reasonable approach for the continued use of six airstrips in the Monument.”

AOPA described the airstrips, the challenges to their continued existence, and their importance to backcountry pilots in the Aug. 18, 2011, article "Gateway to a Good Time."  At that time, a lower court had just ruled in favor of the BLM, rejecting claims of several organizations that the management plan for the national monument was unfairly weighted more toward activities than preservation. The national monument was created in January 2001.

The lawsuit against the BLM was led by the Montana Wilderness Association and The Wilderness Society. The appeals court, in a 49-page opinion, said it found “unpersuasive” the groups’ efforts to show that airstrips in the national monument would be inconsistent with its purpose.

The appeals court did rule in favor of their contention that that BLM should conduct a more detailed inventory of roads and airstrips designated for continued use than had been done in prior studies.

McKenna said the plan stands as an example of thoughtful and measured resource stewardship.

“We have worked many years alongside the Bureau of Land Management and other interests seeking a balanced management plan that can be a model for other Monuments,” he said. 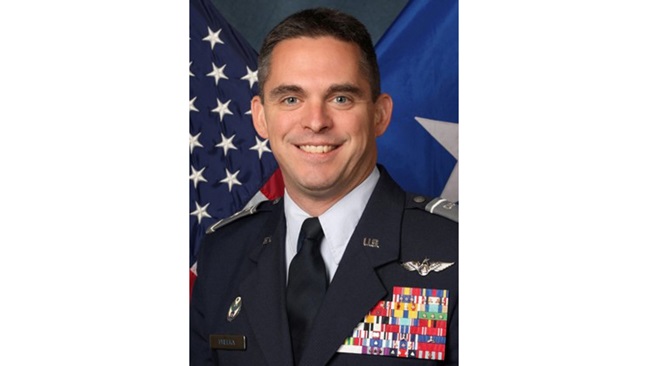 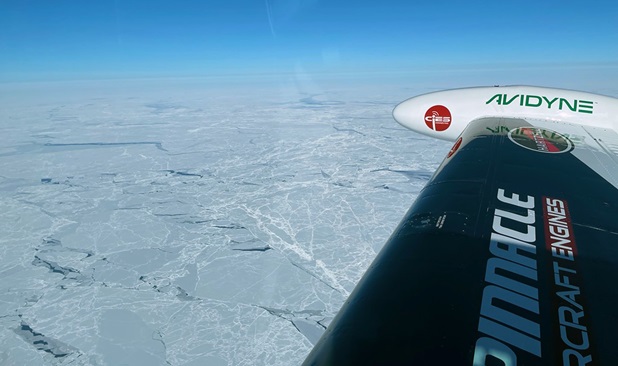 NTSB Chairman Sumwalt to step down