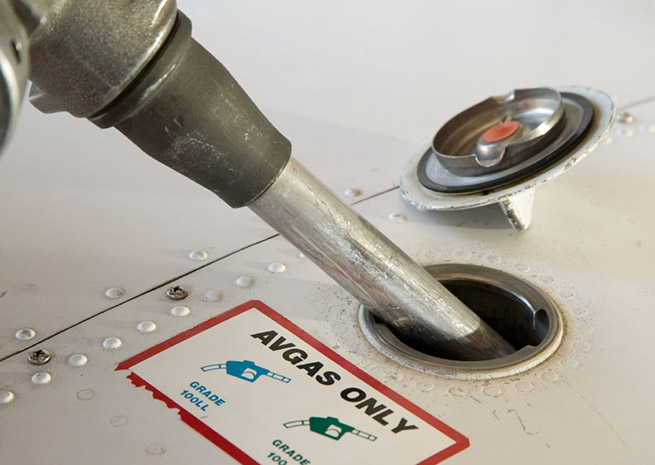 An unleaded fuel created for a wide range of piston aircraft, including those with high-compression engines that require high-octane fuel, has been cleared for production.

Swift Fuels, the Indiana firm that has worked for years developing an unleaded alternative to 100 LL, is ready to ramp up production of 100SF, according to CEO Chris D’Acosta. Realizing the market potential for that fuel, potentially hundreds of thousands of aircraft, will require individual FAA certification of specific engine and airframe combinations.

It remains to be seen whether that will happen model-by-model, or on a fleet scale.  D’Acosta remains confident that 100SF will be distributed on a large scale within one to three years.

Final ASTM approval of a production specification—D’Acosta said Swift got word of the development in early November—follows the September opening of a new Swift Fuels production facility able to turn out 10,000 gallons a month, a production level benchmark specified in the FAA roadmap for unleaded transition. The ASTM production certificate for this particular formula, along with the production facility opening, mark completion of 10 steps in a 16-step process outlined by the FAA Unleaded Avgas Transition Aviation Rulemaking Committee (of which AOPA was a member) in its final report in 2012.

D’Acosta said Swift Fuels is working with “most” general aviation airframe and engine manufacturers (he declined to specify any in particular), though it will be up to those companies to decide which aircraft and engine combinations will be submitted for FAA certification to operate with 100SF. It also remains to be seen whether manufacturers will seek certification of new aircraft, existing aircraft, or a combination of both.

“It’s really something the engine makers and the airframes have to do,” D’Acosta said. “We’re just trying to help the marketplace be ready for the fuel.”

There remains no clear path to certification of aircraft or engines that are no longer supported by a manufacturer.

Swift's unleaded formula has already been tested, and performed well, in a range of aircraft engines, including high-performance racing engines and radial engines. D’Acosta said the company has significant storage capacity and can quickly increase production to meet demand.

Until the FAA certification process moves forward, “there is an element of a waiting game,” D’Acosta said.

General Aviation Modifications has, like Swift, been working for several years on an unleaded aviation fuel of its own, G100UL.

The FAA issued in June a formal request for unleaded aviation candidate fuels to be tested, and the agency included $5.6 million in the 2014 budget to support that testing.