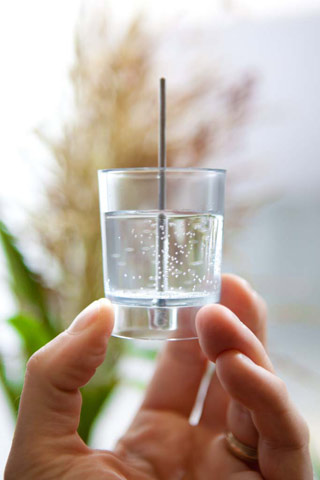 The company opened a blending facility in West Lafayette, Ind., Sept. 13, though the 10,000 gallons it will be able to produce each month once full-scale production is reached represents a tiny fraction of the overall demand (about 220 million gallons of avgas were sold in 2011, according to government data). It is, however, a significant milestone on the path to mass production, a step detailed on a development plan created in 2012 by a coalition of industry, government, and advocacy groups (including AOPA).

D’Acosta said the more recent acceptance of the company’s latest 400-page research report on 100 SF, (albeit by a subcommittee with no regulatory power) may be even more significant.

“Now that our research report has been approved, we expect downstream oil companies will begin discussions with us,” D’Acosta wrote in an email to AOPA Online. In a subsequent telephone interview, he expressed optimism that the “collaborative approach” to developing an acceptable unleaded fuel has accelerated development. “There’s no question we’re way far down the path.”

The path has already stretched for decades, and there is consensus that no unleaded fuel will be able to meet the stringent and varied requirements of every airplane in the general aviation fleet without requiring any modification of any engines or aircraft. D’Acosta said 100 SF may come close to such an absolute, if not reach it. The formulation has yet to fail an engine test, running in a range of aircraft from racing airplanes to radial engines, along with more typical GA powerplants, without modification.

Embry-Riddle Aeronautical University has been testing both Swift’s 100 SF and another contender, G100UL developed by General Aviation Modification, Inc., for years, eager to convert its huge fleet to unleaded fuel. D’Acosta said the company’s new blending plant will deliver 100 SF to customers worldwide, and demonstrate its commercial viability from a production standpoint.

“This is demonstrating our ability to move product into the marketplace,” D’Acosta said.

D’Acosta acknowledged there are many hurdles left to clear, including an uncertain regulatory environment. The FAA announced in June that it was ready to accept candidate fuels that could replace 100LL avgas for testing and assessment, and the 2014 agency budget includes $5.6 million to support that effort. Uncertainty about the overall federal budget amidst political impasse could complicate efforts to move forward on the regulatory front, and D’Acosta acknowledged that is one of many hurdles yet to be cleared.

“It’s not like we’re at the end of the road,” D’Acosta said. “There are multiple steps we’re going through.” 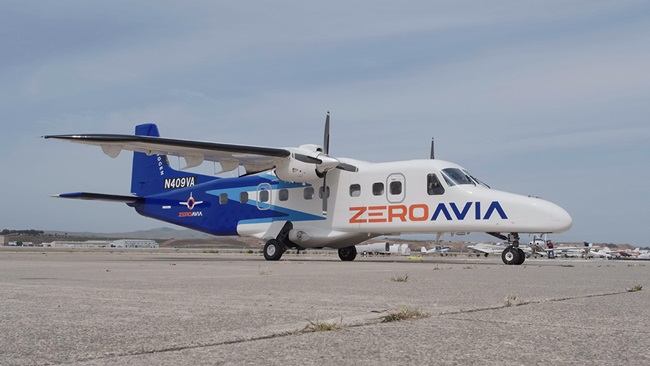