Get the app Get the app
AOPA will be closing at 1:45pm ET on Tuesday, December 6th. We will reopen Wednesday morning at 8:30am ET.
AOPA Members DO more LEARN more SAVE more - Get MORE out of being a pilot - CLICK HERE
News & Media Aviation tax exemption becomes law in Wisconsin 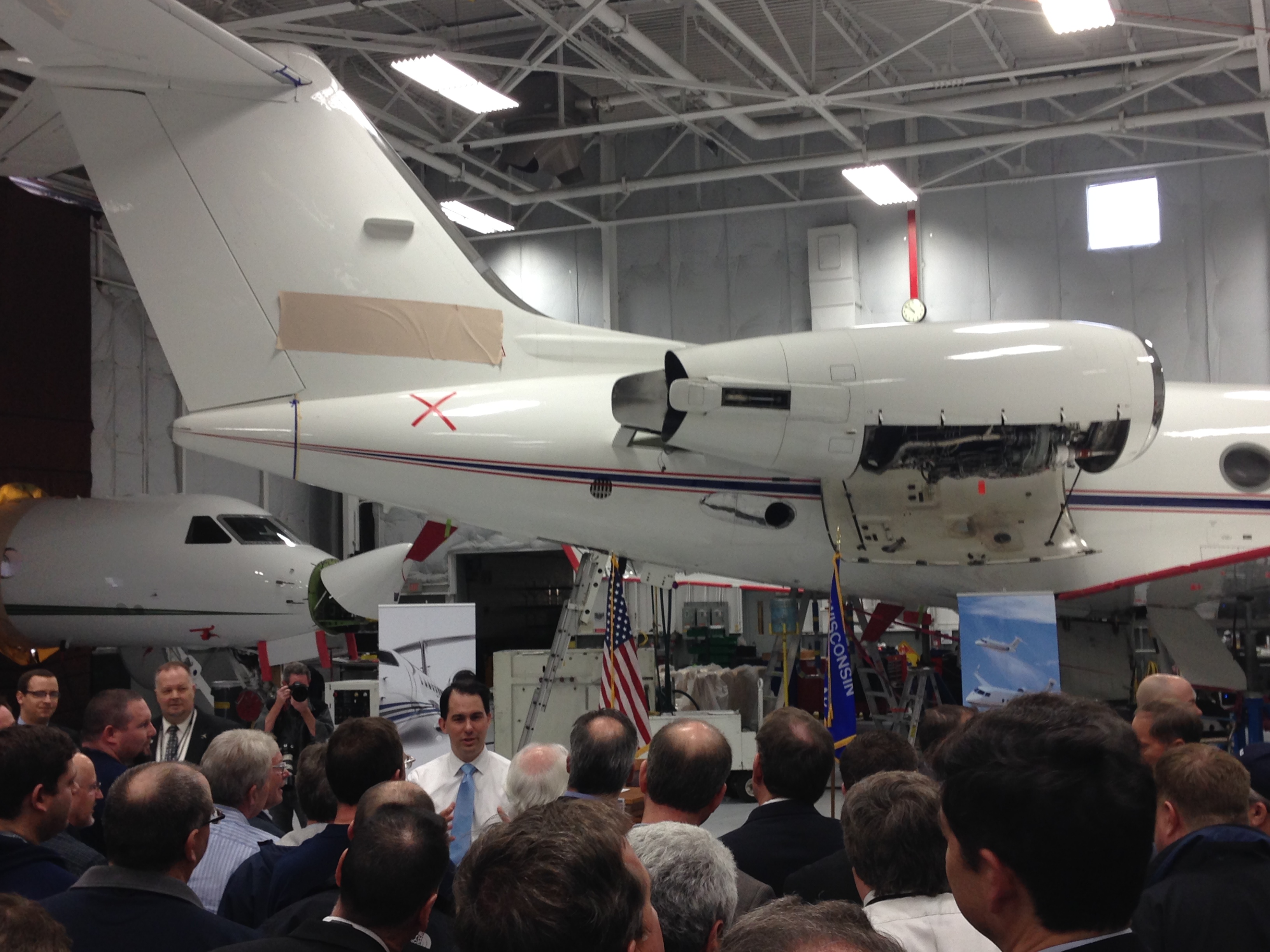 Pilots and aircraft owners in Wisconsin could save millions of dollars on aircraft maintenance under a new law signed April 3 by Gov. Scott Walker.

“This is a good day for the entire Wisconsin aviation community,” said AOPA Great Lakes Regional Manager Bryan Budds, who attended Thursday’s bill signing ceremony held inside a Gulfstream Aerospace Corp. hangar. “Pilots and aircraft owners will benefit from lower maintenance and repair costs, and Wisconsin businesses will win back customers who used to take their aircraft out of state for major maintenance.”

The AOPA-backed law provides a sales tax exemption for parts and labor used in aircraft maintenance. It passed the Wisconsin State Assembly on March 20 by a 97 to 0 vote after AOPA mobilized members to contact their state representatives and seek their support for the bill.

AOPA has been actively engaged in promoting the bill from the outset, working with state legislators and local aviation business owners to advance the bill. In November 2013, Budds testified before the Assembly’s Ways and Means Committee to explain the impact the tax break would have on the state’s pilots and aviation businesses, and to urge support for the proposal. Budds also wrote letters and met individually with key legislative leaders to build needed support for the bill. 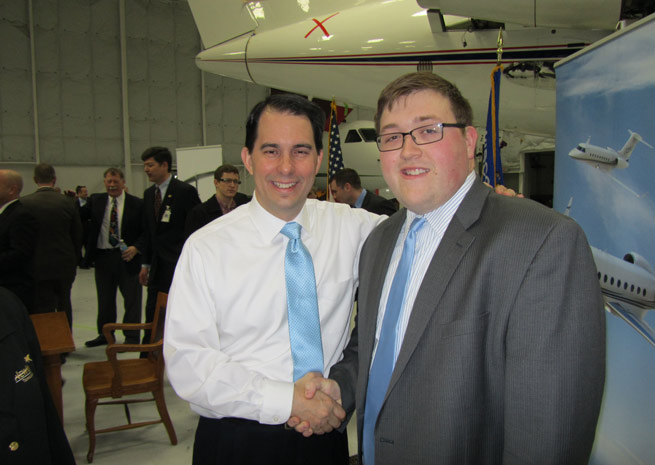 In the past, aircraft owners have traveled to neighboring states for major repairs and maintenance in order to avoid the tax. The new law will not only keep that work in the state, it will also save pilots time and money transporting their aircraft for repairs large and small. In other states where similar legislation has passed into law, general aviation businesses have seen significant job growth as a result of increased GA activity.