Get the app Get the app
Already a member? Please login below for an enhanced experience. Not a member? Join today
News & Videos Lightspeed names 2014 grant finalists 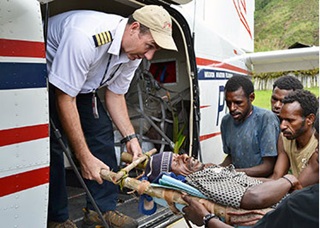 “The Pilot's Choice Awards promotes engagement and awareness for our finalists to pilots and their constituents affected by general aviation,” said Lightspeed Aviation President Allan Schrader in a media release. “By encouraging outreach by our finalists, we have witnessed hundreds of thousands of lives touched through aviation. We're excited about the impact each of these organizations are having in their areas of service.”

Vote ranking will be posted regularly on the Lightspeed Aviation Foundation Facebook page, the foundation said, and the final awards will be announced in November. The organization distributed $60,000 in grants in 2013, to 10 charities that included 2014 nominees Angel Flight West, the Civil Air Patrol, Mission Aviation Fellowship, Missionary Flights International, New Tribes Mission, The Ninety-Nines, and Pilots N Paws. 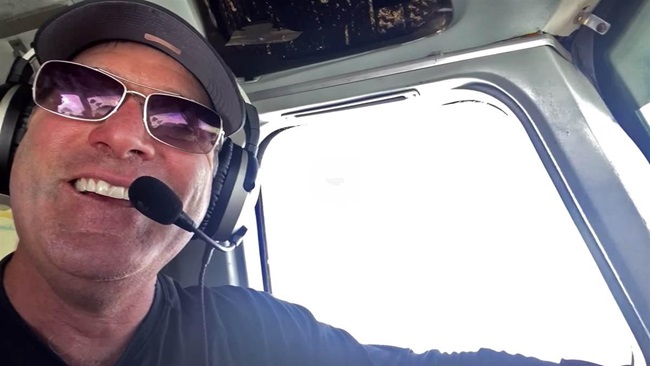