Get the app Get the app
News & Media Brits dominate Ascot 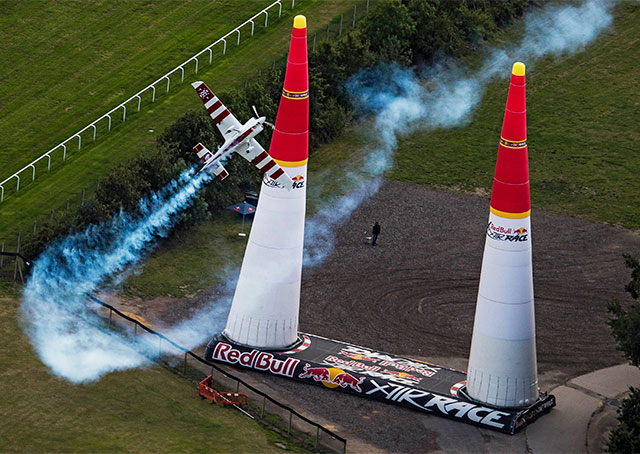 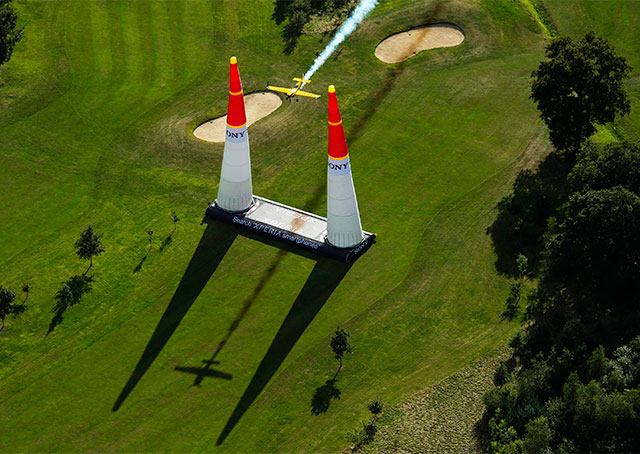 British pilots Paul Bonhomme and Nigel Lamb took first and second place, respectively, before a crowd of 29,000, leaving Bonhomme just two points behind Arch for the championship with three races to go, including the two U.S. stops. 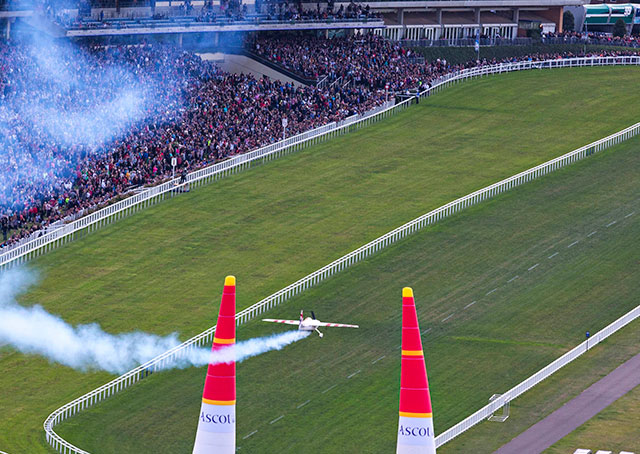 Bonhomme, in a Red Bull news release, called the victory his “greatest escape yet,” having nearly been eliminated in the first race of the day by a loss to Matthias Dolderer of Germany, who finished fourth overall. While Bonhomme bounced back, Arch was eliminated in the Super 8 round by penalties taken on the windswept course. Americans Kirby Chambliss and Mike Goulian finished at the back of the pack, still with just five championship points between them as the series heads to the Texas Motor Speedway Sept. 6 and 7.

Bonhomme’s victory in Ascot leaves him with 41 championship points to Arch’s 43; Lamb is in third place for the season with 35 points. Nicolas Ivanoff of France finished third in Ascot.

The 2014 season has marked a comeback for Red Bull as well, drawing large crowds for events unmarred by incidents following a long hiatus taken in part to address safety concerns. The series was suspended in 2010, and returned this year following safety enhancements and Red Bull's work to "strengthen development and commercial aspects of the race."

The Dallas-Fort Worth race will be followed by a Las Vegas stop in October, with the series concluding Oct. 25 and 26 in Spielberg, Austria.