The FAA is alerting owners of certain Piper Mirage, Meridian, and Malibu models to follow up on service bulletins from Piper Aircraft regarding possible cracks in the engine mount.

The FAA issued a revised special airworthiness information bulletin July 14, covering certain aircraft of the models PA-46-310P, PA-46-350P, PA46R-350T, and PA-46-500TP, having determined that the issue is not an unsafe condition that would warrant an airworthiness directive. 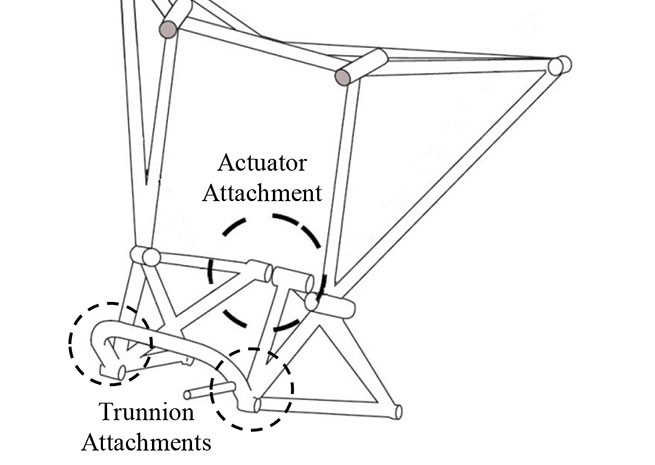 A list of specific aircraft models and affected serial numbers is included in the SAIB issued by the FAA.

Owners and operators are advised to inspect the engine mount at the affected areas, and a replacement mount is available that will eliminate the need for ongoing inspection.