On a special mission

Genesys Aerosystems announced that its S-Tec autopilots have amassed more than 1,500 supplemental type certificates worldwide, a milestone for a company eager to build on decades of general aviation installations with a new focus on larger aircraft and special missions.

The Mineral Wells, Texas-based company changed hands in April, when managers bought out the S-Tec and Chelton Flight Systems divisions of Cobham Avionics. One hundred days later, CEO Roger Smith (among the veteran management team that completed the management buy-out) said the mission has proceeded according to plan. 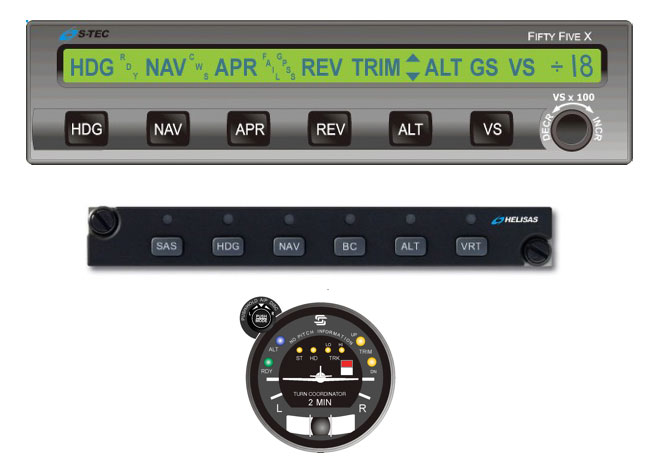 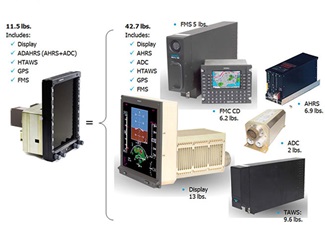 “We feel really reenergized and focused as the new company,” Smith said in a telephone interview, noting that he had just given service awards to several employees with decades of continuous service. “That is absolutely what this company is built on: It’s built on the dedication and experience of those people.”

Genesys continues to produce and support S-Tec autopilots including the 55X, the most popular two-axis autopilot system in the Part 23 market, while turning its product development focus to helicopters, larger aircraft (including those certified under Part 25), and special missions such as intelligence, surveillance, and reconnaissance. Smith said that market (which has captured the attention of many GA stalwarts including Textron Aviation and Cirrus Aircraft) is expected to fuel significant growth. Genesys provided avionics for Cessna’s Scorpion, and its electronic flight information systems (EFIS) are also being installed in helicopters being made by Sikorsky for the U.S. State Department and other specialized customers. The lightweight and highly capable EFIS has also been installed in Embraer Super Tucano aircraft sold to Columbia, and Smith said there are similar opportunities in the offing.

Closer to home, Genesys also announced a new certification for its HeliSAS helicopter stability augmentation system and autopilot, now available for the Robinson R-44. The system, introduced in 2010, allows a helicopter pilot to fly hands-free, something previously unheard-of, and continues to gain ground in the medical transport and other rotorcraft markets. Nothing else on the market provides the same capabilities for the price (starting at $40,752 for the R-44 stability augmentation system) and weight—about 12 pounds.

“Any time a pilot flies it, they are just blown away,” said Jamie Luster, director of sales and marketing. Pilots, she said, have been consistently impressed by “how capable it is, how much easier it is to fly a helicopter with that installed.”

The S-Tec 5000, announced in 2013, remains on track for delivery by early 2015, if not sooner, and is the first new autopilot system to hit the Part 25 market in many years, Smith said. The Level A system utilizes much of the same technology employed in S-Tec autopilots designed for GA aircraft certified under Part 23, with additional testing required to meet the more stringent reliability requirements of Part 25.

“We found that market to be needing something new,” Smith said.