Get the app Get the app
Already a member? Please login below for an enhanced experience. Not a member? Join today
News & Media Surveillance by Cirrus

Cirrus has developed sensors for its SR22 G5 that will allow the aircraft to act as aerial observation platforms for a wide variety of special missions.

The Cirrus “Perception” can easily and quickly add external cameras, sensors, and communications equipment for law enforcement, surveillance, wildlife surveys, search and rescue, pipeline patrol, aerial mapping and other missions. Deliveries of the modified aircraft are scheduled to begin next year. 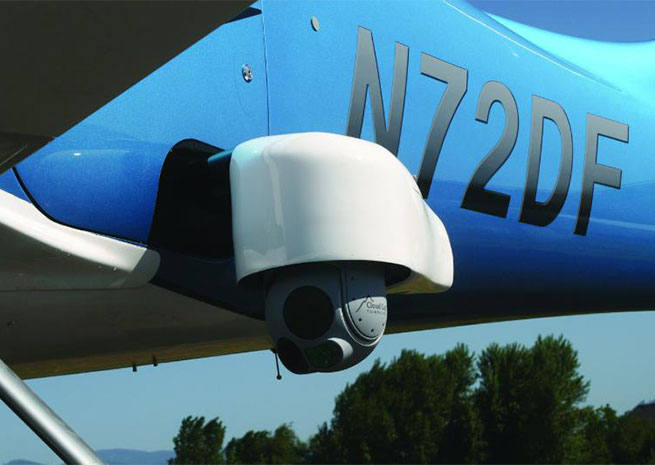 Aerial sensors and camera systems are becoming smaller, lighter, and more capable, so some operators can use the single-engine, piston SR22 G5 instead of larger turbine aircraft.

Cirrus Perception will be certified under the Cirrus SR22/SR22T type certificate to carry a variety of different sensors. Customers can remove sensors, reconfigure them, or fly the airplane in a "clean" configuration.

The SR22 G5 is certified for flight into known icing conditions and carries an airframe parachute.

Cirrus joins a growing list of aircraft makers pitching special mission capabilities, ranging from ultralights sold by Quicksilver to special mission Barons, King Airs, and just about any other model made by Cessna and Beechcraft parent Textron Aviation.