Get the app Get the app
AOPA will be closing at 1:45pm ET on Tuesday, December 6th. We will reopen Wednesday morning at 8:30am ET.
AOPA Members DO more LEARN more SAVE more - Get MORE out of being a pilot - CLICK HERE
News & Media SAM LS completes spin testing

The company tested the aircraft’s spin characteristics between the center-of-gravity limits of 22 and 28, and found that the aircraft would not spin.

“As a trainer or general aviation aircraft, the SAM LS will not enter in a spin from pilot error with aft CG,” test pilot Raphael Langumier said after flying the aircraft in June. 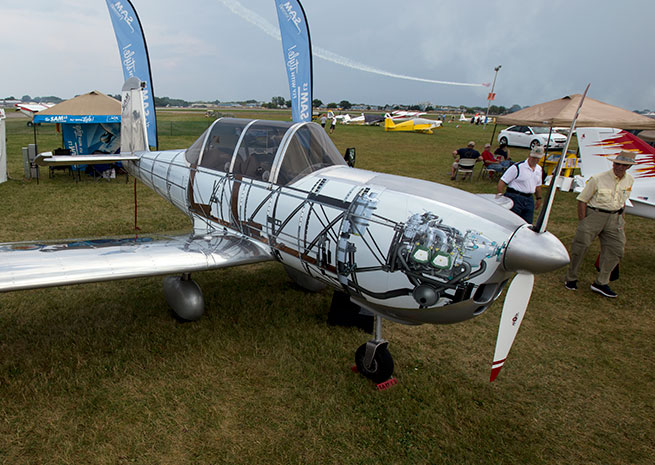 Zibi said the aircraft instead enters a spiral, gaining airspeed, and that the aircraft will correct on its own if the pilot lets go of the controls.

SAM Aircraft has sold four of the five kits it has built to ASTM standards so that customers can register the aircraft as an experimental light sport aircraft (E-LSA). A new batch of kits will be available in December, Zibi said.

SAM Aircraft is currently offering the aircraft at a reduced price of $117,900. EAA AirVenture attendees can see the airplane in the light sport aircraft area. 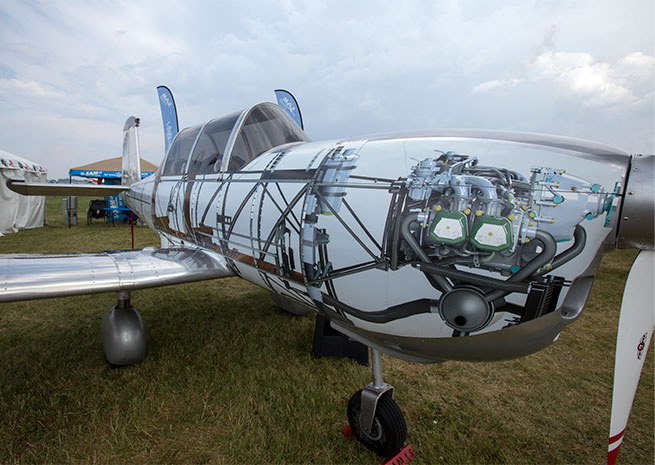