The "fastest motorsport on the planet" is back in action.

Red Bull Air Racing has returned for 2014, with Paul Bonhomme, twice a world champion of past years’ competitions, and 36 times appearing on its podium, claiming victory in his Zivko Edge 540 aircraft in the skies of Abu Dhabi in the season opener.

The racing returned Feb. 28 after a three-year break that brought a variety of changes to the competition, notably higher pylons that are more easily torn  if clipped by an aircraft, the elimination of one turn requiring extremely high G-forces, and the standardized use by all 12 competitors of a specified engine-and-propeller combination. The Red Bull Air Race announced the changes in October when revealing plans to resume the races this year.

Bonhomme, of England, took the race in “a clutch performance in a pressure-packed finale ahead of his perennial rival Austria’s Hannes Arch in second and Canada’s Pete McLeod in third,” the racing organization said. 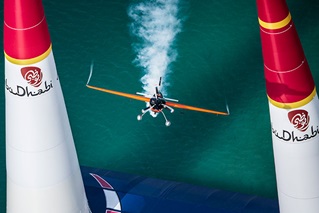 The tight race, which participants said was made more competitive by the new Lycoming Thunderbolt powerplant and Hartzell propeller provision, provided “a fittingly thrill-filled start to the 2014 season of the world’s fastest motorsport series.”

"I am totally over the moon that we have won the first race," Bonhomme said in a message on his team’s website. Given the competition, he predicted "a pretty tight battle for the lead all year."

Rovinj, Croatia, will be the next stop in the racing series April 12 and 13 as the year’s races in eight locations in seven countries on three continents continues. 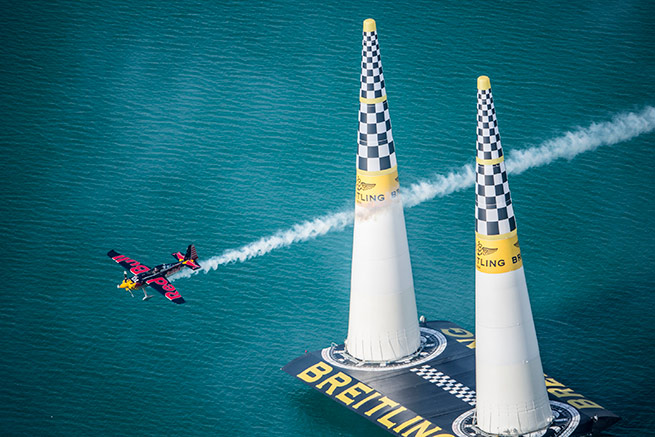 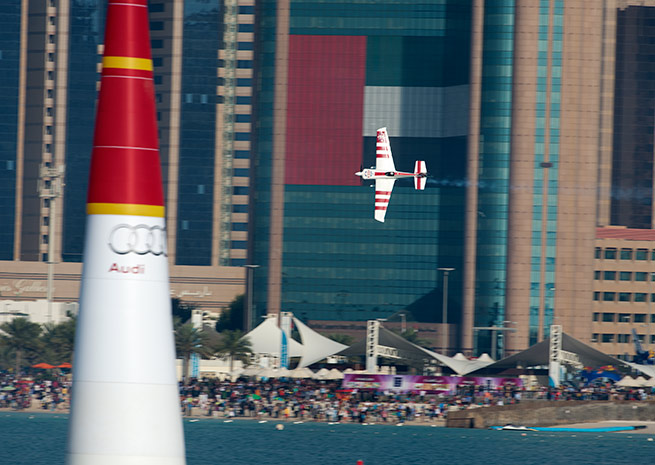