Get the app Get the app
Already a member? Please login below for an enhanced experience. Not a member? Join today
News & Media Eclipse Aerospace makes first delivery

Eclipse Aerospace is celebrating its first customer delivery in Albuquerque of its 550 jet to an unidentified customer from Lousiana who is in the "energy" industry. The company said there will be other deliveries this week and later in the year, although it did not release the number.

"Our customers asked for the latest technologies such as auto throttles and a more dynamic pilot interface, and we responded to those requests and are now delivering to exstatic customers," said CEO Mason Holland.

Holland said many owners come to Eclipse from piston-engine and turboprop aircraft. The company announced the start of production at the Albuquerque facility in June 2012. The company had to recertify suppliers and has upgraded many subsystems, a statement from the firm said.

The Eclipse 550 claims a maximum speed of 375 knots true airspeed with a range of 1,125 nautical miles. It can cruise at 41,000 feet. It comes standard with dual redundant flight management systems, anti-skid brakes, a standby display unit, and high resolution displays that include synthetic vision, traffic awareness, and terrain avoidance. It has six forward-facing seats. 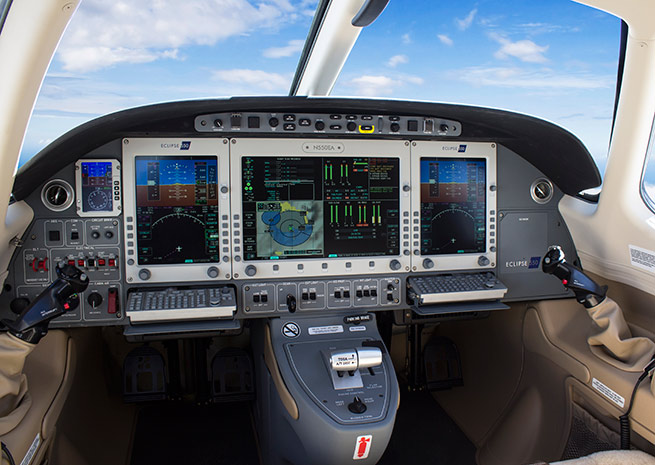 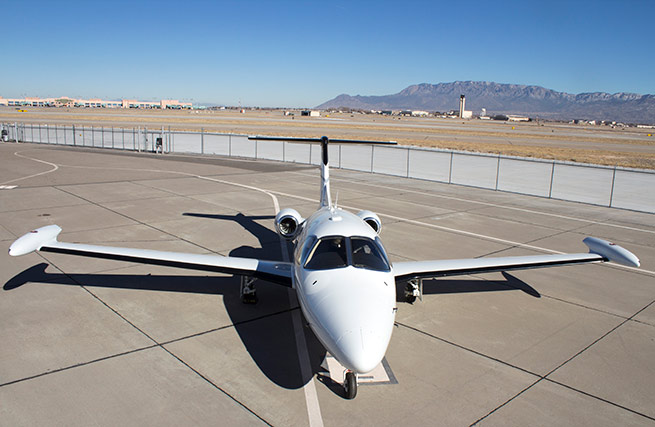