Get the app Get the app
Already a member? Please login below for an enhanced experience. Not a member? Join today
News & Media Indiana legislature passes aviation sales tax exemption bill 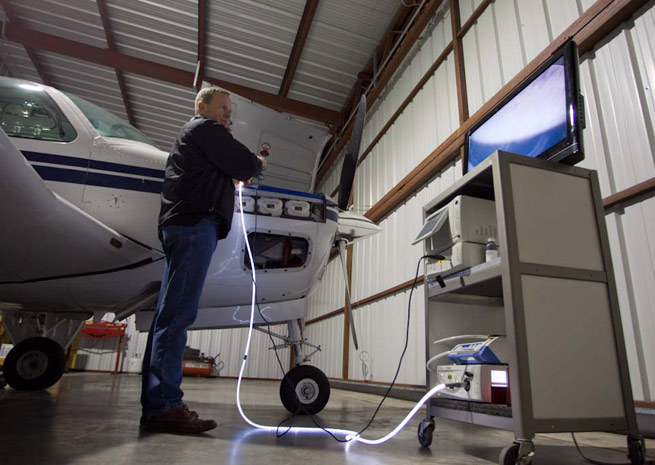 A bill that expands the 7 percent sales tax exemption on parts used for aircraft maintenance passed the Indiana legislature March 13. The bill, which builds upon aviation tax reforms achieved in the state in 2013, was championed by Senate Majority Floor Leader Brandt Hershman, a pilot and AOPA member.

Senate Bill 367 contains the provision to expand the sales tax exemption for aircraft maintenance. Any maintenance provided by any FAA-certified mechanic—not just a Part 145 repair station—that leases space on a public-use airport would be able to perform tax-exempt work.

With this bill, more of Indiana’s aircraft repair jobs would be able to be performed without the additional burden of a 7 percent sales tax. It would also reduce the cost of flying and spur additional aviation activity and aircraft maintenance job creation. The bill now goes to Gov. Mike Pence for his signature.