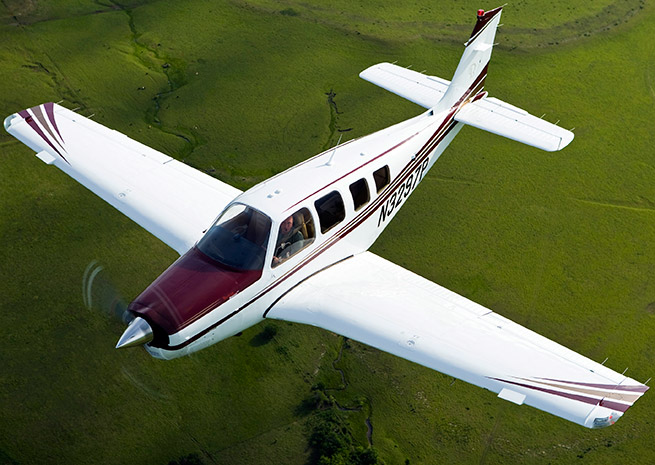 Cessna parent Textron, which also owns Bell Helicopter, did not immediately announce how many jobs will be lost to consolidation, though Textron CEO Scott Donnelly told The Wichita Eagle that there would be reductions in the administrative and support staff of the newly combined companies.

While workers wait for word, Textron moved quickly to assure owners of the more than 250,000 aircraft worldwide bearing Cessna and Beechcraft brands that service will continue: “I expect that the integration of these two businesses will be a seamless process for you,” Ernest said in an email message to customers, as well as a March 14 press release. “The iconic Beechcraft, Cessna and Hawker brands will remain distinct within Textron Aviation to preserve their rich histories and respective strengths in the marketplace.”

The newspaper cited an internal company memo announcing the changes. A company spokesman did not respond to an email from AOPA seeking confirmation.

The newspaper listed 11 Cessna executives who will hold leadership posts with Textron Aviation.

Cessna and Beechcraft generated a combined $4.6 billion in 2013 revenue. Cessna has lost its leading status in the business jet segment to competitors Gulfstream and Bombardier in recent years; Beechcraft has shipped more aircraft (including increases across the King Air model line) since emerging from bankruptcy in 2013. Federal regulators moved quickly to approve combining the two.