It’s been 50 years since the federal aviation regulations were codified, marking the transition from the civil air regulations to today’s FARs, Ric Peri, vice president of government and industry affairs at the Aircraft Electronics Association, told a general session March 14 at the organization’s annual convention in Nashville. FAR Part 23—which establishes airworthiness standards for Normal, Utility, Acrobatic, and Commuter category airplanes—was not changed during that process, he added.

“From concept to implementation, the average time for rulemaking is five years,” Peri said. When Apple released the iPad 1 about five years ago, work began on approvals to install it in an airplane. “We are not going to see that TSO for five years. What version of the iPad are we on now?”

A “simple rewrite” of Part 23, intended to troubleshoot the regulations and fix what’s broken, “has grown into an international activity to standardize 23, to clean up 23, and to leverage consensus standards,” Peri told the audience.

With 62 amendments to the original CAR 3 rules, “what should have been in an [advisory circular] ended up in the regulation,” he said. With the rewrite, guidance material is being removed from the regulations themselves, and delegated to consensus bodies. “It’s that simple,” Peri said. “It’s not rocket science.” The move should significantly reduce the time needed to make changes, he added.

The FAA’s approval in February for installation of nonrequired angle of attack indicators, subject to ASTM standards, is an example of the possibilities, Peri said. “We’re pretty excited. We are seeing the future and we are moving ahead.”

“We are not on the path to safety that we would like to have,” said Bill Schinstock, manager of regulations and policy for the FAA’s Small Airplane Directorate, adding that there needs to be a balance against the cost of certification. “We’re looking for ways to improve safety without increasing the cost and burden of compliance. That’s why we’re looking at the ASTM standards.” 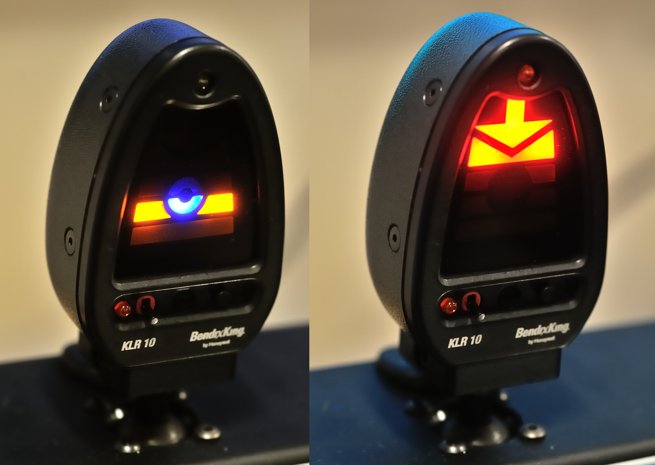 Increased situational awareness from angle of attack indicators was seen as a way to address a frequent accident cause, Schinstock said. “A lot of our fatal accidents [in general aviation] are related to low-speed loss of control.”

There’s a basis for the change, he added. “LSA is a good example of the way we used ASTM to simplify the certification process. The system works—it appears to be the right approach to that class of airplane.”

Schinstock also sees a “glass floor” in glass cockpit technology. “We didn’t anticipate having glass cockpits in airplanes, until somebody came up with the technology,” he said, adding that light sport and Experimental aircraft are using a lot of that equipment—with good results.

The Part 23 rewrite would shift methods of compliance from the FARs to ASTM specifications, and will allow alternate means of compliance—through either ASTM or the FAA, he said. The next milestone will be drafting new rules, which will include a schedule, and require 18 months to publish, Schinstock explained. “It is a watershed change for aircraft certification.”

Christine DeJong, manager of technical committee operations for ASTM International, said the organization’s focus is on the development of standards. “Our role is a very neutral role,” she said. “The barriers to participation are very, very low. You can even participate without being a member of the organization.” Standards are approved by vote at several levels, and all negatives raised must be addressed.

“The average time for a standard is 19 months,” DeJong said. “This all depends on the urgency and complexity of the standard, and the time devoted by our members.”

ASTM standards are living documents that can be revised at any time, she added. Revising a standard takes 30 days to six months. “It’s much quicker,” DeJong said.

Technical Editor
Mike Collins, AOPA technical editor and director of business development, died at age 59 on February 25, 2021. He was an integral part of the AOPA Media team for nearly 30 years, and held many key editorial roles at AOPA Pilot, Flight Training, and AOPA Online. He was a gifted writer, editor, photographer, audio storyteller, and videographer, and was an instrument-rated pilot and drone pilot.
Go to Mike Collins's Profile
Topics: Aircraft Electronics Association, Aviation Organizations, Advocacy