FAA does not classify 281 GA airfields 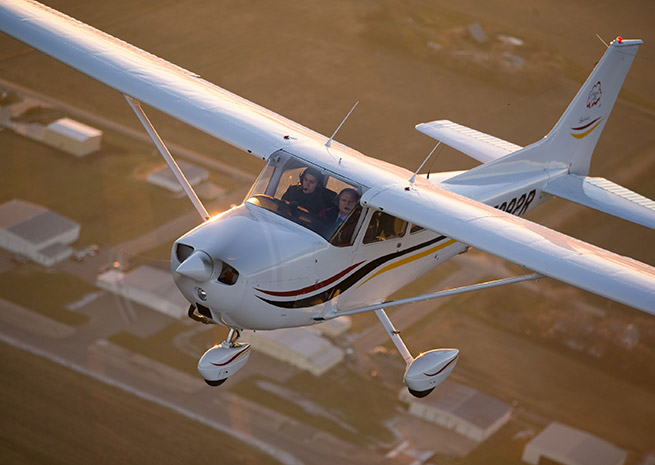 The FAA on March 20 released an update to the May 2012 report, “General Aviation Airports: A National Asset,” following a yearlong effort to gather additional data from 497 airports that were left unclassified in the 2012 report. The effort to better define the value of those 497 GA airports, and the resulting report, leaves many airports still in an “unclassified” state.

“AOPA appreciates the FAA Airports Team’s effort to revisit the original ASSET study and label the remaining uncategorized airports,” said AOPA Vice President of Airports and State Advocacy Greg Pecoraro. "It’s unfortunate that despite the significant data collection, in which AOPA participated, that 281 general aviation airports remain unclassified, but we are pleased that they remain in the National Plan of Integrated Airport Systems” (NPIAS).

The FAA worked with AOPA and other aviation organizations to survey the 497 airports left unclassified under the system that denotes an airport as “national,” “regional,” “local,” or “basic,” based on criteria including traffic, based aircraft, and types of operations conducted. AOPA Airport Support Network volunteers were present at more than 160 of the 497 unclassified airports, and helped facilitate data reporting and conversations in many of those cases.

In a few cases, airports did not respond or opted out of the NPIAS, but most of the 281 airports yet to be classified provided survey responses, participated in FAA follow-up interviews, or both. The FAA reported March 20 that this group includes 227 publicly owned airports with little or no activity, 19 privately owned reliever airports that do not qualify for that status based on activity levels, and 35 airports that do not meet statutory requirements for inclusion in the NPIAS because they are privately owned general aviation airports. (Four more airports were found to be closed, and will be removed from the NPIAS.)

Those still-unclassified airports that remain in the NPIAS may have value not captured by criteria such as flight activity, based aircraft, emergency operations use, local business use, and similar factors. For the time being, they will remain in the plan, and remain eligible for federal grants.

In time, however, unclassified airports could find it more difficult to build a case for grants and other support at the federal, regional, or local level. It is a label (or lack of label) that is unlikely to be helpful, and possibly detrimental. The 2012 study was undertaken after members of Congress began questioning why federal dollars (Airport Improvement Program grants, in particular) are spent on GA airports with little or no commercial service.

"The ASSET initiative is an important step in explaining the value of GA airports to Congress and the nation, and we encourage the FAA to continue the work of categorizing the remaining airports,” Pecoraro said.