Living the dream once more

The research is conclusive: Most lapsed pilots would happily return to the left seat if only the path forward didn’t seem so daunting.

Here’s the good news: It isn’t. 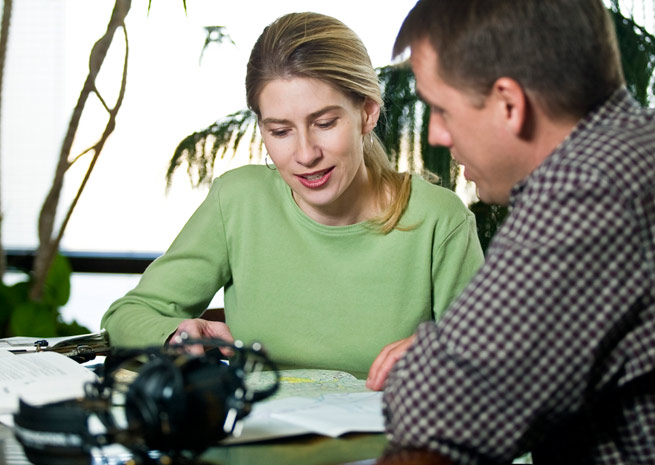 To show the way, AOPA is introducing a new national program offering rusty pilots a total package—the place, the people, and the plan—to return to flying.

"Get back in the left seat" is the motto of AOPA’s Rusty Pilots initiative, a free nationwide program to reactivate lapsed pilots. The initiative draws on a notably successful local effort at Aviation Adventures flight school in Virginia, and applies knowledge gleaned from surveying inactive pilots about what would help them get back in the air.

Rusty pilots can participate by registering to attend free seminars, in the company of other returning pilots, at a local flight school or flying club, where they can discover a path back to flying presented in a supportive, social setting, said Brittney Miculka, AOPA’s senior manager of pilot community development. 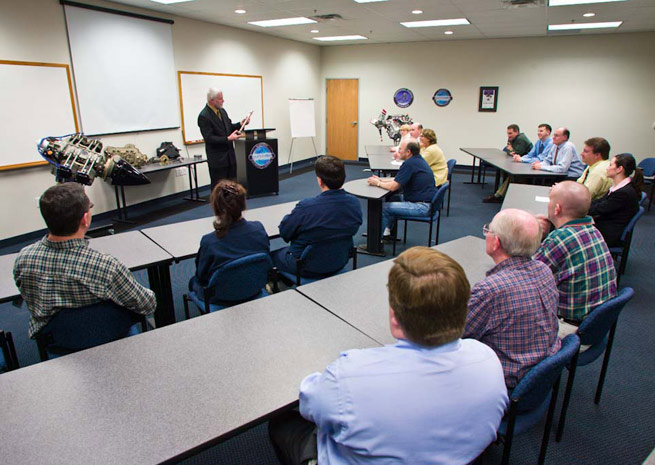 AOPA will also hold a Rusty Pilots program the evening before each of the six AOPA Regional Fly-Ins, and the Frederick, Md., Homecoming, with long-time Air Safety Institute presenters Mark Grady and Pat Brown introducing the program.

Research shows that 87 percent of the many thousands of pilots who have not flown in recent years said they “either intend to come back or might come back to flying.” Of the remaining 13 percent, what deterred most was an inability to pass an FAA medical exam.

"Once a pilot, always a pilot, and most always envision coming back," Miculka said. The Rusty Pilots initiative seminars could brighten the outlook for many lapsed pilots by eliminating misconceptions about a comeback being a difficult or unduly long process. For example, some pilots assumed (incorrectly) that they must take a checkride, or pass a written test, or that the process of returning might take as long as a year.

"Pilots who attend a Rusty Pilots event at a local flight school or flying club will soon realize that just by participating, they have taken a big step toward getting aloft again," Miculka said. The Rusty Pilots seminar will be an approximately 2.5-hour session covering ground school topics that satisfy the ground portion of a flight review, along with subjects of special interest to lapsed pilots, such as what it takes to act as pilot in command again, knowledge areas that may have changed since the last time you flew, and a refresher on airspace and Part 91 regulations.

The schedule will allow for numerous strategic breaks to give participants a chance to socialize and share their aviation backgrounds.

How much flight prep does a returning pilot require?

Miculka believes that the Rusty Pilot initiative will offer a huge opportunity for lapsed pilots—most of whom have been away from flying for five to 15 years—to return to flying, fulfilling their longstanding goal of exercising the privileges they worked so hard to earn, while strengthening the community of general aviation.

If you are rusty and interested, find more information including the event nearest to you.

Flight schools and flying clubs can request to host a Rusty Pilots presentation. Click on the button to "learn more." After answering a few short questions about the host facility, the request will be sent on to AOPA staff.  Or you can email AOPA.

Dan Namowitz has been writing for AOPA in a variety of capacities since 1991. He has been a flight instructor since 1990 and is a 35-year AOPA member.
Go to Dan Namowitz's Profile
Topics: Flight School, Aviation Industry, AOPA