Get the app Get the app
Already a member? Please login below for an enhanced experience. Not a member? Join today
News & Media Civil Air Patrol highlights stories of WWII volunteers

The Civil Air Patrol has launched the “Our Congressional Gold Medal Journey” website, which tells the story of its volunteer service during the early days of World War II, when more than 120,000 members stepped up to support the military effort. The U.S. House of Representatives approved a bill May 19 to award the Congressional Gold Medal to the Civil Air Patrol for its service back then.

The website was the brainchild of Civil Air Patrol National Headquarters Public Affairs, and tells fascinating stories of the men and women who served, said spokeswoman Julie DeBardelaben via email. “Many of them went on to careers of national prominence, including Meinhardt Raabe, the Munchkin coroner in “The Wizard of Oz.”; Henry King Jr., a noted Hollywood director and one of the 36 founders of the Academy of Motion Picture Arts and Sciences; Willa Brown, the first African-America woman to earn a private pilot’s license; and Vernon Rudolph, founder of Krispy Kreme Donuts Inc.,’” she said. “These stories and more, including weekly blogs, will be posted on CAP’s Congressional Gold Medal website throughout our journey to the medal presentation, which is expected later this year.”

Another person profiled on the website is Col. Gail Halvorsen, the U.S. Air Force’s “Uncle Wiggly Wings,” famed for dropping chocolate to deprived children on the Soviet-controlled side of Berlin during the 1948 Berlin Airlift.

“I got a flight scholarship in the spring of 1941 and got my pilot license in September 1941. I heard about CAP and when I got my license, I applied,” Halvorsen told AOPA. “I got my uniform and they helped pay for some of my gas. I wanted to do something more than just flying to have a good time.”

During his Civil Air Patrol service, Halvorsen flew search-and-rescue missions for the Utah Wing when hikers and skiers went missing. “I signed up for the Army Air Corps in March 1942, after Pearl Harbor,” he said.

Halvorsen credited his Civil Air Patrol service with getting him admitted into a U.S.-based flight training program for the Royal Air Force. “The Army Air Corps wanted volunteers to train with the RAF. We started out with fixed-wing trainers, just like U.S. pilots,” he said. “But from there, we went directly to advanced training, which was a big transition in horsepower. If I hadn’t had my prior experience with CAP, I would not have been able to successfully complete my wings in the RAF program. I was second in my class.

“I’ve always loved CAP’s mission, people and ideals,” said Halvorsen. “CAP introduced me to the concept early on of aircraft as a purpose rather than pleasure,” he said. “It has had a positive effect for me in my life.”

The Congressional Gold Medal will recognize the Civil Air Patrol’s contributions during World War II, when members used their own aircraft to conduct volunteer combat operations and other emergency wartime missions under hazardous conditions. Early in the war, after supply ships leaving American ports to support the Allied war effort began drawing deadly attacks off the East Coast, Civil Air Patrol pilots carried out anti-submarine missions. This was in addition to calling in the Navy and Coast Guard when they spotted German U-boats. Their vigilance helped discourage and eventually halt the U-boat attacks.

"Over 18 months, CAP anti-submarine coastal patrols flew more than 24 million miles, spotting 173 U-boats and attacking 57. They also escorted more than 5,600 convoys and reported 17 floating mines, 91 ships in distress and 363 survivors in the water," a press release announcing the website said.

The Congressional Gold Medal bill is expected to be signed by the president within the next few weeks, and the actual medal presentation will take place approximately six months later. Anyone with a link to the medal, including family members of deceased members and representatives of companies and organizations with strong ties to the World War II vets, will be invited to attend the ceremony. 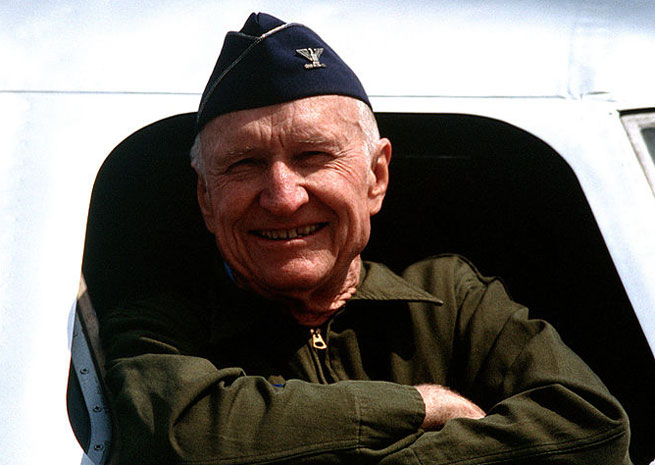