Get the app Get the app
Already a member? Please login below for an enhanced experience. Not a member? Join today
News & Media AOPA ANNOUNCES 2014 FLIGHT TRAINING EXCELLENCE AWARD WINNERS

“All of us at AOPA would like to extend our heartfelt congratulations to this year’s award winners,” said Brittney Miculka, senior manager of pilot community development. “We created these awards to recognize those who instill a lifelong passion for aviation among their students, and who exemplify the best the flight training industry has to offer. It was clear from the customer reviews that these professionals are providing a superior flight instruction experience.”

The award winners will be recognized at the AOPA Homecoming Fly-in in Frederick, MD on Saturday, Oct. 4, 2014.

AOPA has also named an Honor Roll of 62 flight schools and 75 flight instructors, all of which demonstrated a high standard of accomplishment and received at least three nominations.

In addition, a Student’s Choice Award was given to the flight school that receives the highest number of positive nominations. For the third year in a row, Aviation Adventures of Virginia won that award with 198 nominations.
The 2014 President’s Choice Award winner is GIFT Academy of Vernon, TX. This award is given by the president of AOPA for significant and innovative contributions to the flight training community. GIFT Academy is aimed at helping female pilots find success in flight training in a supportive setting.

To select the award winners, AOPA invited those who have taken flight training within the last 24 months to take part in the poll. Each individual could nominate one flight school and one flight instructor. The online poll was conducted from June 3 to August 23, and contained safeguards to ensure fairness.

All the award winners may be viewed on the Flight Training magazine website. 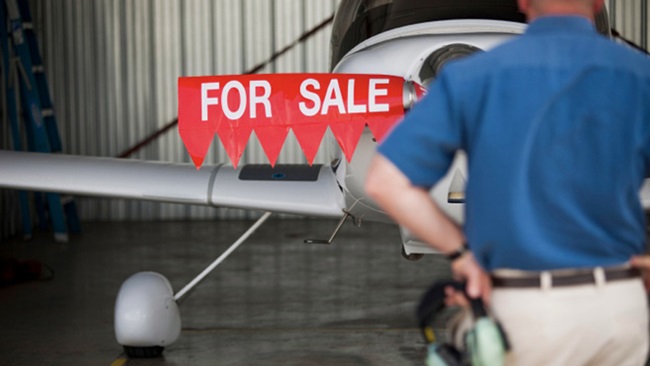