Get the app Get the app
AOPA will be closed July 4th, in observance of the Independence Day holiday. We will reopen at 8:30 am ET on Tuesday, July 5.
News & Media Civil Air Patrol extends fleet life 10 years 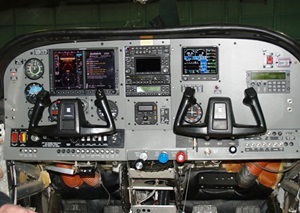 The Civil Air Patrol is doing it, and you can too. Congress should be thrilled with how tax dollars are used to extend the life of Civil Air Patrol Cessna 172s, 182s, and 206s by a decade through a highly successful refurbishment program.

For $115,000 for an older Cessna 172 and up to $180,000 for a Cessna 206, the Civil Air Patrol sends its aging aircraft to contract shops around the nation for new engines, windows, interior, avionics, and paint. Most of the aircraft are Cessna 172 models. The higher costs for the Cessna 206 are due to more expensive avionics needed in the aircraft.

The program began with planning in 2008 and has expanded with its success. At the time this was written there were 13 aircraft in refurbishment, with plans to do as many as 25 more.

“Some of our aircraft were timing out, and the cost of new aircraft has gone up significantly,” said Gary Schneider, Civil Air Patrol director of logistics. “If we can extend the life of the ones we have for another 10 years, that is a good investment. We can refurbish four or five airplanes for the cost of a new one.” 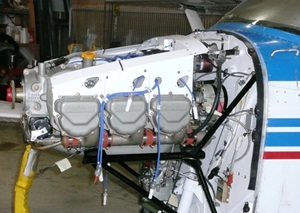 To date 21 aircraft have been refurbished. The Civil Air Patrol keeps a fleet not to exceed 550 aircraft, but the organization’s role is changing. Improved emergency transmitters on aircraft pinpoint the location of even the smallest aircraft, while drones are expected to take over much of the search-and-rescue tasks historically performed by the Civil Air Patrol, Schneider said. Refurbishment has also aided in transitioning especially older Civil Air Patrol pilots to glass cockpits. In some cases the older analog-style instruments are retained along with the newer glass cockpits purchased initially from Aspen Avionics and lately Garmin. The older instruments act as a transition path for pilots learning to operate aircraft with digital displays, he said.

The work is done at several shops to relieve the Civil Air Patrol of flying aircraft long distances for refurbishment. The publicly available shops are B P Air in Lumberton, New Jersey; Boshart Enterprises and Aircraft Services in Batavia, New York; and Carson Aviation Services in Carson City, Nevada. Some of the shops do airframe and avionics work. Painting is done by additional contractors. 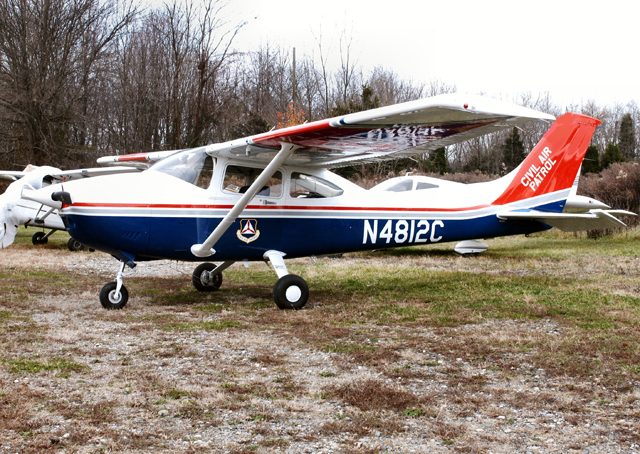