A militarized version of Cessna’s Grand Caravan EX is gaining a slightly larger foothold in the Middle East as nations there battle Islamic State militants. Lebanon, already equipped with a pair of AC-208 Combat Caravans, will get a third in the near future, according to a statement by U.S. Ambassador David Hale following a Sept. 12 meeting with Lebanese officials. Hale’s promise of the armed Caravan followed a specific request from Lebanon, which has been drawn into the regional conflict as fighting spilled across that country’s border with Syria.

Cessna Aircraft bills the Grand Caravan EX as “the multi-talented multi-tasker” in its online advertising, though it is another American company, Alliant Techsystems, or ATK, that devised modifications to transform the single-engine turboprop into a lethal weapon, adding sensor equipment and hard mounts under the wings able to carry Hellfire missiles. 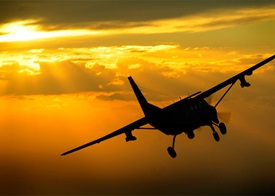 One of the two Combat Caravans previously supplied to Lebanon will be armed with the same weapons system, with the tab for the retrofits picked up by Saudi Arabia, according to Hale.

The AC-208 was developed in 2009, with integrated targeting and surveillance capabilities that transform the $2.5 million general aviation aircraft into a $14.7 million war machine.

The Caravan is far from the first GA aircraft to be militarized. Civilian designs have been adapted for military uses for decades, serving in reconnaissance roles in World War II, Vietnam, and into the present day. Aircraft designed for agricultural applications also have been fitted with missiles and bombs for use in a light attack and air support role.

The AC-208 also has been deployed in Iraq, according to websites that track the procurement and distribution of weapons systems. The U.S. Air Force also has acquired single-engine piston Cessnas to train Iraqi pilots in recent years, some of the same pilots who may be directly involved in efforts to reverse territorial gains by Islamic State militants. 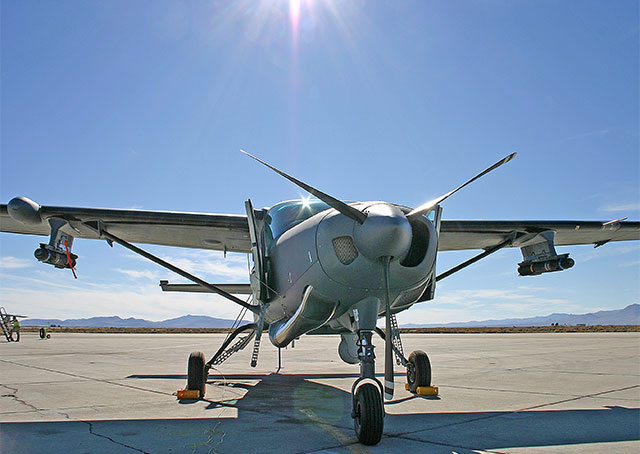