Get the app Get the app
News & Media Hinton wins Reno

One of the most competitive National Championship Air Races in recent years concluded Sept. 14, in Reno, Nevada. Nearly 120 pilots across six race classes thrilled fans during the week with close, intense competition. 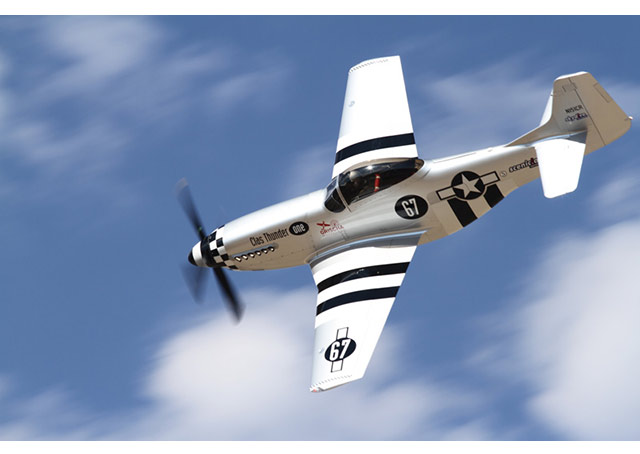 However, on Richard’s second lap, the contest committee judge responsible for the East Showline ruled that his airplane had crossed the show line. This is a violation of federal aviation regulations and, according to the race rules, results in disqualification. As a result, Dennis Sanders and Dreadnought were awarded third place.

Official race rules state that the ruling on a show line cut is not open to appeal. The Reno Air Racing Association said judges are positioned on the show line and have a clear view of the aircraft position and flight path. Also, because of the lack of calibration and standardization in the placement of cockpit cameras, cockpit video is not normally reviewed by the contest committee. In this case, the Reno Air Racing Association said, the committee did review the aerial cockpit video from Precious Metal and found that it clearly showed the flight path on lap two to be east of all the other laps flown. 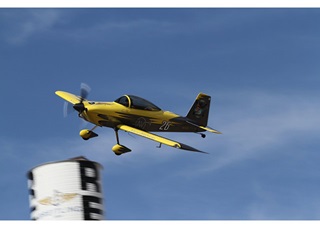 One pilot new to the National Championship Air Races arrived at the races in style. Lt. Col. Kevin Sutterfield, an Air Force Reserve F-22 pilot, flew an F-22 Raptor from Joint Base Elmendorf-Richardson, Alaska, to Reno. Sutterfield then changed aircraft and made his debut as a race pilot, competing in Defector, a 1942 SNJ-4 (also known as the North American T-6 Texan).

“It’s a real privilege to fly these amazing aircraft and to be part of this legendary aviation event,” Sutterfield said. “For a kid that grew up looking through the airport fence, this is a dream come true.” 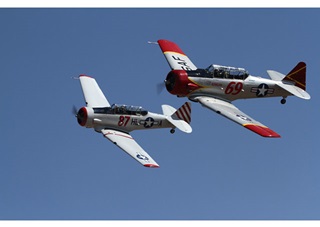 Sutterfield learned to fly before he had a driver’s license, soloing on his sixteenth birthday near his home in Tampa. After graduating from the Air Force Academy in 1997, he was commissioned as a second lieutenant and entered pilot training. He flew the F-15C for 10 years, attended Fighter Weapons School in 2004, and was selected to fly the F-22 in 2007. Earlier in September it was announced that Sutterfield would take command of the 302nd Fighter Squadron, one of 10 combat F-22 squadrons; its heritage goes back to the Tuskegee Airmen of World War II.

Sutterfield qualified for the T-6 Silver Medal race and placed sixth, with a speed of 212.289 mph. He received a 12-second penalty for cutting pylon two during the second lap, according to the race results.

Technical Editor
Mike Collins, AOPA technical editor and director of business development, died at age 59 on February 25, 2021. He was an integral part of the AOPA Media team for nearly 30 years, and held many key editorial roles at AOPA Pilot, Flight Training, and AOPA Online. He was a gifted writer, editor, photographer, audio storyteller, and videographer, and was an instrument-rated pilot and drone pilot.
Go to Mike Collins's Profile
Topics: Air Racing, Events