Get the app Get the app
Already a member? Please login below for an enhanced experience. Not a member? Join today
News & Media Redbird announces new partnerships 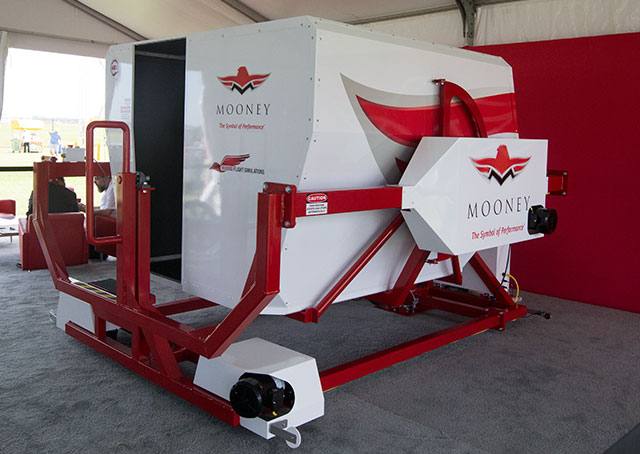 Redbird Flight Simulations is building and expanding partnerships across general aviation, an effort that extends well beyond the company’s One Week Ready to Solo project now underway.

The Texas firm announced a customized simulator designed to mimic Mooney aircraft in 2014, and expanded that partnership with an agreement signed at the Sun 'n Fun International Fly-In and Expo in Lakeland, Florida. Mooney International will now serve as Redbird’s exclusive distributor in China, where both companies share an optimistic view of the future of GA.

“This partnership with Mooney is a logical extension of an already successful relationship,” said Redbird CEO Todd Willinger. “They’ve been great customers in the past and we’re very pleased to have them represent Redbird in China.”

Mooney will market all Redbird products in China, including simulators customized to represent aircraft from other manufacturers.

Redbird also announced that Sporty’s Pilot Shop will be an online retailer of Redbird flight simulators.

Another partnership was announced with the future of aviation in mind: Redbird teamed up with Aero Electric Aircraft Corp. to bring the Sun Flyer electric aircraft to the show. Redbird has developed Sun Flyer scenarios that give users a chance to try their hand at flying a virtual Sun Flyer during Sun 'n Fun. A two-seat Sun Flyer prototype is expected to fly later this year. 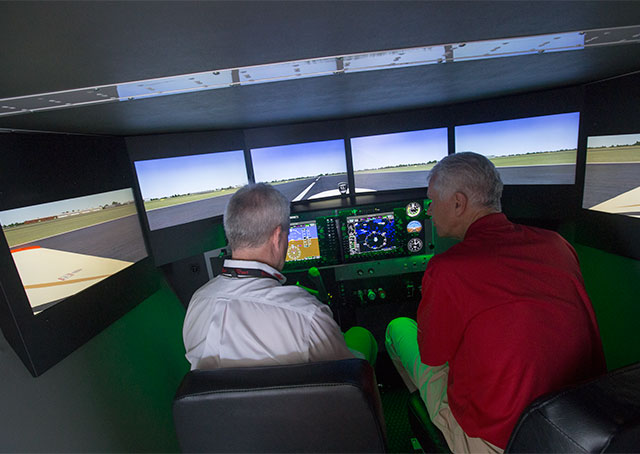