Get the app Get the app
AOPA Members DO more LEARN more SAVE more - Get MORE out of being a pilot - CLICK HERE
News & Media Fleetwings Sea Bird: Golden Wings museum’s shiniest airplane 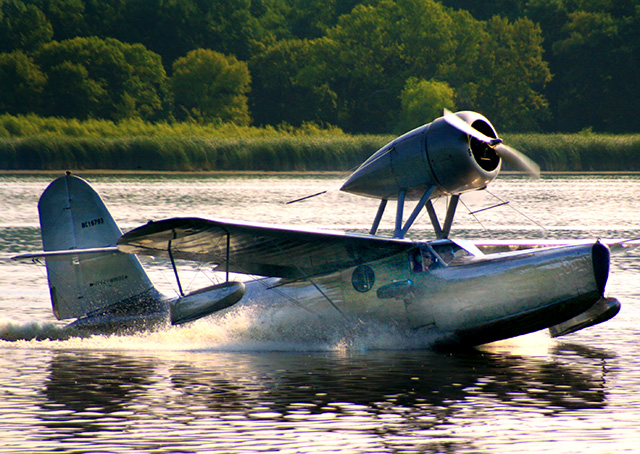 Among the more than 30 exceptionally rare aircraft at the Golden Wings Flying Museum, the prototype Fleetwings Sea Bird stands out­—and not just because it’s so shiny.

The flying boat’s exterior skin is entirely made up of stainless steel, all of it carefully welded in place by Pennsylvania craftsmen in 1934.

The Sea Bird was supposed to be the ultimate airplane for saltwater operations because stainless steel was less susceptible to corrosion. Fleetwings officials believed their airplane would be a winner among oil exploration firms in the Gulf of Mexico and saltwater sportsmen on both coasts.

But at $25,000 (the equivalent of $445,000 today) during the depths of the Great Depression, the Sea Bird failed to gain a foothold in the marketplace. Six were built before the company based in Bristol, Pennsylvania, folded—and with it, the idea of stainless steel seaplanes.

The company’s brief experiment proved the material was too costly, too heavy, and labor intensive for commercial aircraft manufacturing.

The four-seat Sea Bird at Golden Wings Flying Museum will be available to see during the AOPA Fly-In at Anoka County-Blaine Airport. It’s maintained in airworthy condition and has been known to drop in at area lakes each summer.

The distinctive aircraft is a marvel of hand craftsmanship and art-deco design—and the Land of 10,000 Lakes makes a perfect home for it.

This AOPA Fly-In has been made possible by a generous grant from the AOPA Foundation. Visit foundation.aopa.org for more details. 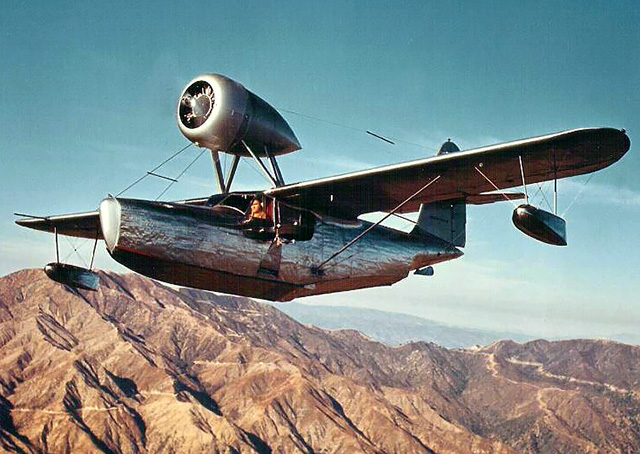