Get the app Get the app
Already a member? Please login below for an enhanced experience. Not a member? Join today
News & Media Training Tip: 'Stall! Stall!' 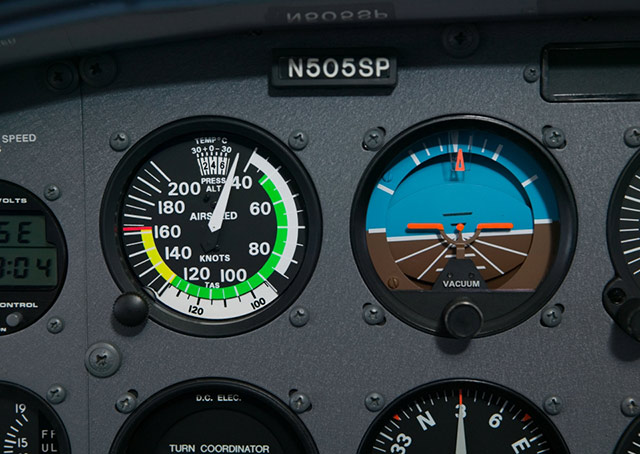 A student pilot is practicing maneuvering during slow flight, working hard to keep the aircraft on the assigned heading and altitude despite the strong adverse yaw and buffeting produced by flight at a near-critical angle of attack (AOA).

Heading is under control, but altitude has gradually slipped until the aircraft is more than 100 feet lower than when the exercise began.

The trainee performs a stall recovery and returns the aircraft to the altitude, airspeed, and heading at which the practice session began. Later, in a debriefing, he mentions that he had not noticed the usual downward-pitching behavior of the aircraft that he had come to expect as the definitive indication of an aerodynamic stall. Or had he missed it while concentrating on the slow flight drill?

There had been no such aircraft response. Rather, the aircraft had entered a condition in which the wing was unable to produce enough lift to maintain level flight, the CFI explained. That too is a stalled-aircraft scenario—but often misunderstood, as discussed on page 4-22 of the Pilot’s Handbook of Aeronautical Knowledge: "An aircraft stall results from a rapid decrease in lift caused by  the separation of airflow from the wing’s surface brought on  by exceeding the critical AOA. A stall can occur at any pitch attitude or airspeed. Stalls are one of the most misunderstood areas of aerodynamics because pilots often believe an airfoil stops producing lift when it stalls. In a stall, the wing does not totally stop producing lift. Rather, it cannot generate adequate lift to sustain level flight."

Understanding that an aircraft may be stalled without having provided vivid evidence of its condition is an important insight because it reminds the pilot that there are more ways to sense a stall than just artificial warnings (stall horns, warning lights, or devices like "Edith," one aircraft’s computer-generated electronic warning consisting of a voice declaring, "Stall!  Stall!") or the abrupt downward-pitching behavior often noted when the critical AOA is exceeded.

Grasping that idea is necessary for exhibiting "satisfactory knowledge" about maneuvering during slow flight for Task A, Area of Operation VII, of the Private Pilot Practical Test Standards.

More important, prompt recognition of a stalled condition is crucial for avoiding loss-of-control accidents, which have been a priority focus for general aviation pilots’ safety education.