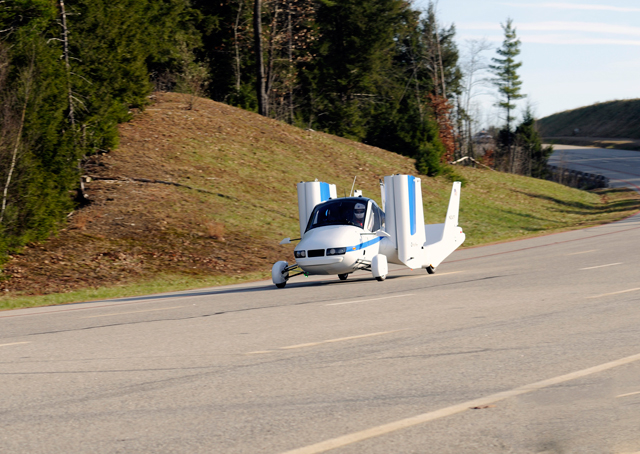 AOPA is asking the FAA to grant weight and stall-speed exemptions needed to certify the Terrafugia Transition as a light sport aircraft (LSA).

The Transition is designed to be a street-legal airplane that can quickly transition from flying to driving. As a result, it is uniquely required to meet both aviation and highway regulations. The safety equipment required by the National Highway Traffic Safety Administration regulations pushes the airplane over the weight limit for LSAs. Terrafugia is requesting an additional 480 pound weight allowance along with a corresponding increase in stall speed in order to remain in the LSA category.

“The LSA category was created in part to reinvigorate the general aviation industry, while supporting the FAA’s goal to increase the safety of the flying public,” Tom Kramer, AOPA manager of regulatory affairs, wrote in a formal letter sent Jan. 20 to the FAA. “By design, the Transition is poised to contribute to the growth of the general aviation market, to introduce innovation into general aviation, and to provide unprecedented safety to the pilots and passengers of the Transition.”

“AOPA and the aviation community have long encouraged the FAA to move toward performance-based certification standards,” said Kramer. “Exempting the Terrafugia Transition from the arbitrary weight limit would demonstrate the FAA’s willingness to move in that direction.”

Terrafugia co-founder Anna Dietrich said she believes certification of the Transition represents a critical step toward making personal aviation safer, more convenient, and more accessible than ever before.

“Innovation often requires new regulatory approaches and flexibility,” Dietrich said. “We appreciate the willingness of the FAA to consider Terrafugia's petition and the support that we have received from the aviation community.”

Members of the public have until Jan. 20 to file comments on the request for exemption.