Get the app Get the app
Already a member? Please login below for an enhanced experience. Not a member? Join today
News & Media New lease for LAX landmark

The Proud Bird has a future 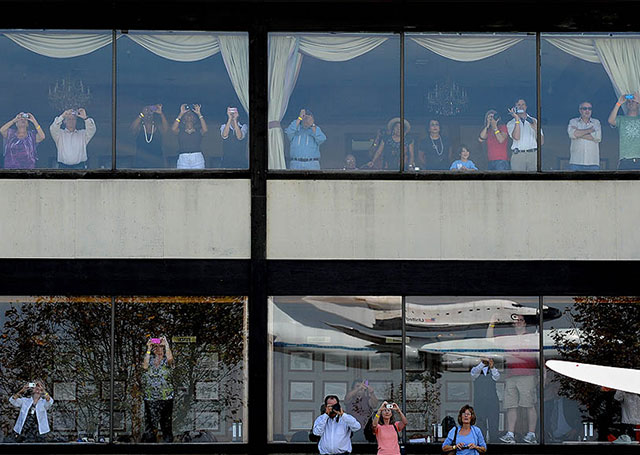 Perched near a runway at Los Angeles International Airport and decorated with replica aircraft outside and tributes to aviation pioneers inside, The Proud Bird was founded in 1967 by a World War II B-17 pilot and nearly ended its run in 2013.

The restaurant was poised to close in December 2013 at the end of a long-term lease. A one-year extension backed by popular demand has since kept the doors open, and the ownership announced Jan. 15 that the Board of Airport Commissioners has approved a new, 20-year deal. Finalizing the agreement, which still requires approval by the mayor and city council, would clear the way for the owners—Specialty Restaurants Corp. led by CEO John D. Tallichet (the son of Proud Bird founder David Tallichet)—to commence a renovation expected to cost up to $6 million. 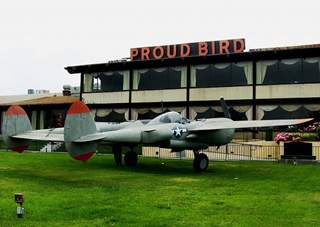 Tallichet said in a news release that his father “had a vision for an aviation themed restaurant to pay tribute to those who served in the military in an aviation capacity as well as those who worked in commercial aviation in the greater LA area.” He added that his father “would be proud that the community, with Tuskegee Airmen, Inc. as an example, rallied and ‘flew cover’ for the Proud Bird to remain open and our new vision for her will show our continued appreciation to our aviation family and the community at large.”

The Proud Bird offers views of landing aircraft at LAX and aircraft replicas displayed in an outdoor exhibit that includes a P-51 Mustang dedicated to the Tuskegee Airmen, and many other aircraft from the pioneers through the jet age.

Specialty Restaurants owns 21 restaurants around the country, all with views of city skylines, waterfronts, or airports.