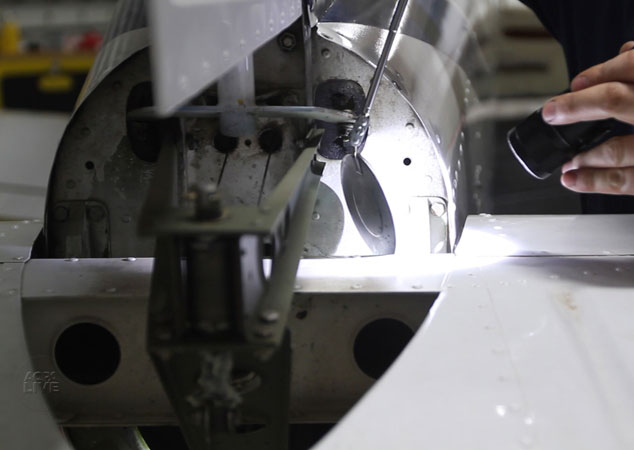 Australia’s Civil Aviation Safety Authority has issued an airworthiness directive mandating a 15-year replacement cycle for control cable assemblies made from certain types of stainless steel. The assemblies are installed in a range of aircraft, both helicopters and fixed-wing.

The FAA, however, will not follow suit. An agency spokesman said the FAA studied the issue in the past, and determined that a special airworthiness information bulletin issued in 2004 will be sufficient to maintain safety. That bulletin advises of potential corrosion and cracking with a particular alloy (known as SAE-AISI 303 Se), and broadly advised inspection of control cables and fittings during 100-hour and/or annual inspections.

The FAA noted that foreign regulators have jurisdiction over their own aircraft, and made no comment on the AD issued by CASA that requires replacement of applicable cables and fittings with 15 years of service. The CASA notice does not include an estimate of how many aircraft and operators are affected, but anticipates that the AD “may lead to a spares and/or maintenance personnel availability shortage.”

Operators in Australia were given until Jan. 1, 2018 to comply.