Get the app Get the app
AOPA will be closing at 1:45pm ET on Tuesday, December 6th. We will reopen Wednesday morning at 8:30am ET.
AOPA Members DO more LEARN more SAVE more - Get MORE out of being a pilot - CLICK HERE
News & Media Textron Aviation to use McCauley props on several models

Textron Aviation to use McCauley props on several models 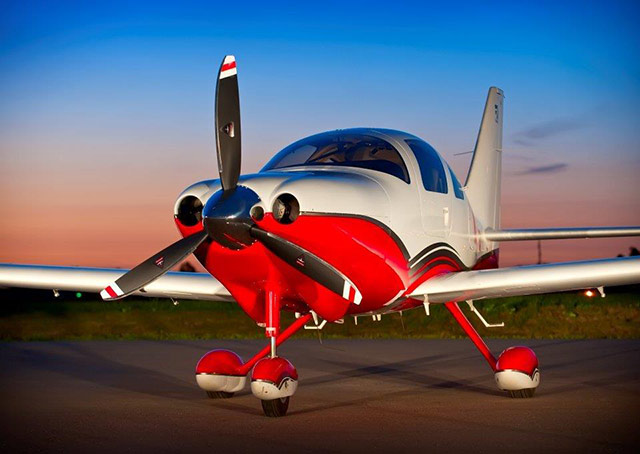 Cessna TTx customers who choose a McCauley propeller as an option will get an improvement in useful load of 35 pounds, a smoother ride, and improved resistance to impact and blade corrosion, according to Textron Aviation. The McCauley Blackmac Carbon series is approved for the TTx, Columbia 400, Cessna 400 and Corvalis TT. It will be available later in the year. Other models are under consideration for the propeller.

The Baron will get McCauley C512 aluminum propellers as standard equipment. The propellers are 10 pounds lighter than those currently installed on the Baron, making a savings of 20 pounds for the two propellers. Installation should be available in a few weeks.

In other news Beechcraft Corp. has received type certification from the FAA for the latest version of its new production Beechcraft King Air 250 turboprop, allowing deliveries to commence this quarter. The upgraded King Air is equipped with the Pro Line Fusion avionics system and new cabin enhancements. It is on display at EAA AirVenture 2015. 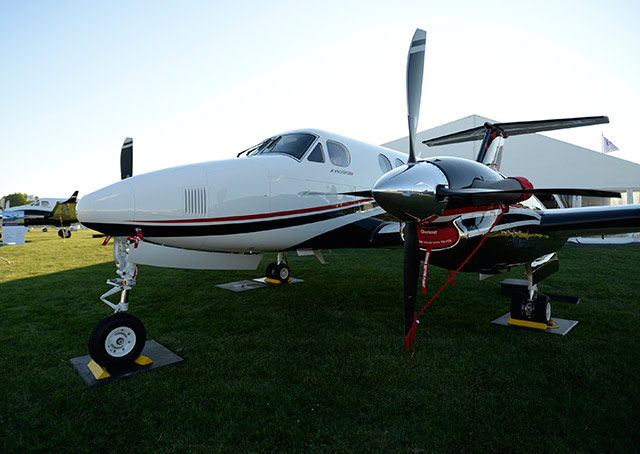