Get the app Get the app
Already a member? Please login below for an enhanced experience. Not a member? Join today
News & Media 'We are not going to rest'

'We are not going to rest' 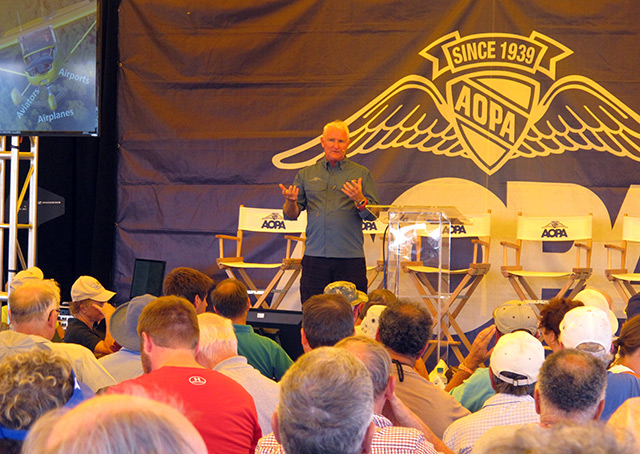 AOPA President Mark Baker vowed to pilots at EAA AirVenture that “we are not going to rest until we get the right answer” on third class medical reform.

AOPA members have made more than 78,000 contacts since the association called them to action to support the third class medical initiative in the Pilot’s Bill of Rights 2. Another call to action sent July 16 is also generating support. AOPA is working to get the issue through Congress before the House and Senate go into August recess.

Members should stay alert because the association may issue another call to action before the end of the month.