Get the app Get the app
Already a member? Please login below for an enhanced experience. Not a member? Join today
News & Media D-Day lead aircraft found

Late on the night of June 5, 1944, a Douglas C-47 Skytrain commanded by Lt. Col. John M. Donalson launched with 15 paratroopers of the 101st Airborne Division on board. They were the very tip of the Allied invasion spear, leading a formation of hundreds of aircraft carrying thousands of troops. Just after midnight on June 6, That’s All, Brother navigated through intense German fire and low clouds to drop the first Allied troops to land in Normandy, France, on D-Day, commencing Operation Overlord.

Seven decades later, Staff Sgt. Matt Scales of the Alabama Air National Guard was researching Donalson’s story when he discovered the aircraft—serial number 42-92847—was in a boneyard, slated to be cut up and converted into a modern turboprop. Basler Turbo Conversions LLC of Oshkosh, Wisconsin, alerted to the historic significance of the aircraft, put the brakes on that conversion, and ultimately struck a deal with the Commemorative Air Force, which plans to purchase and restore That's All, Brother to airworthy condition, in detail just as it was on the day it led the Allied invasion.

“This is a modern miracle,” CAF President and CEO Stephan C. Brown said of the discovery, in a news release. “The aircraft was within weeks of being torn apart.”

The C-47 chosen to lead the invasion was named by Donalson as a message to Adolf Hitler, though its D-Day paint scheme would be covered by subsequent owners—16 of them in all. It is presently painted as a Vietnam-era gunship, though it never flew such a mission. The CAF plans to meticulously restore the invasion stripes and other features in place when Donalson and his crew led the largest airborne assault in history. That’s All, Brother would return to Normandy on June 6 with a glider in tow, and also participated in Operation Market Garden, the relief of Bastogne during the Battle of the Bulge, and the crossing of the Rhine River.

The CAF plans to base That’s All, Brother at the organization’s new national headquarters in Dallas, where it will become the star attraction and a “flying classroom,” the group noted in the news release, allowing school children and other visitors to board the aircraft and sit in the original paratrooper seats. Hidden speakers and other equipment will help re-create for each visitor the experience of that historic mission. The CAF also hopes to fly That’s All, Brother back to Europe in 2019 to participate in the seventy-fifth anniversary of D-Day.

First, however, the organization must raise money to complete the purchase, and posted an appeal on Kickstarter that had raised more than $72,000 of the $75,000 goal by June 5, with the total climbing by the hour and 30 days left in the fund drive. 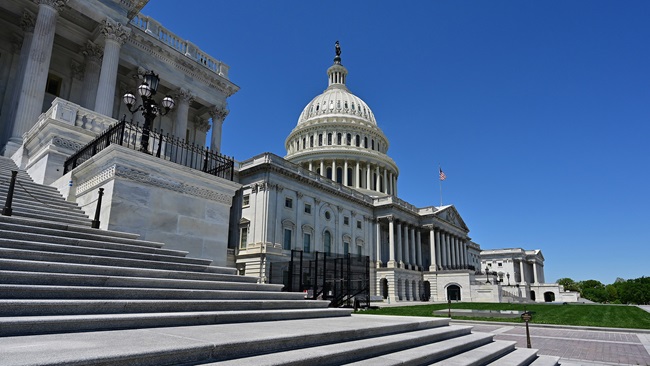 House Committee Approves National Center for the Advancement of Aviation 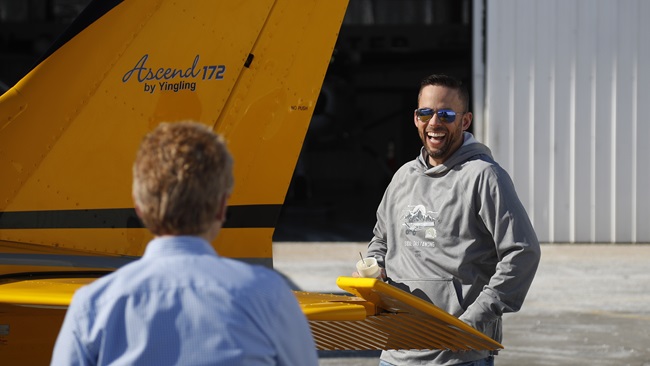