Get the app Get the app
News & Media NBAA honors Clark 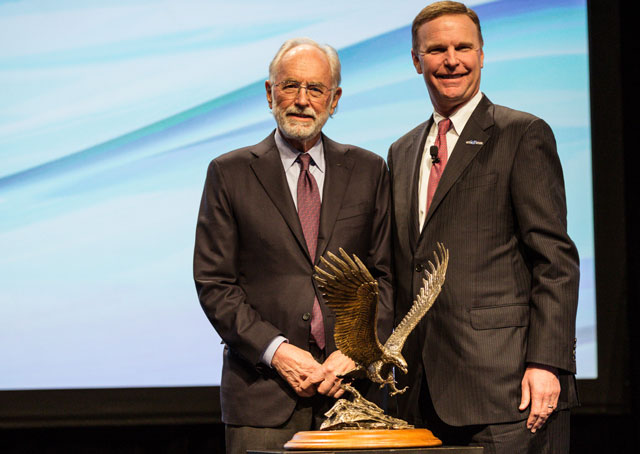 Blended winglets that Clay Lacy flew for records in the 1990s have since saved nearly six billion gallons of jet fuel and have been installed on more than 6,000 aircraft, including jets of more than 20 types. All that adds up to an estimated savings measured in billions of dollars and 107 billion pounds of carbon pollution that never happened. For that, and many other things, the National Business Aviation Association honored Joe Clark Nov. 18 with its highest honor, the Meritorious Service to Aviation Award. Clark joins fellow honorees Eddie Rickenbacker, Jimmy Doolittle, Bill Lear, and his longtime business partner, the aforementioned Lacy, who received the same honor in 2011.

“I’m honored to be recognized with this award, joining the ranks of past recipients I both admire and call my friends,” Clark said in a news release. “In our business, we all play a role in advancing aviation.”

Clark is the CEO and cofounder of Aviation Partners, Inc., in Seattle, producer of the blended winglets that have saved so much fuel for so many. (The estimated totals to date noted above were provided by the company.)

“Joe Clark is an aviation visionary and a true entrepreneur,” said NBAA President Ed Bolen in a news release. “In founding API, he brought together the brightest minds in aerospace engineering and helped develop advanced technology to improve aircraft performance and minimize aviation’s impact on the environment.” 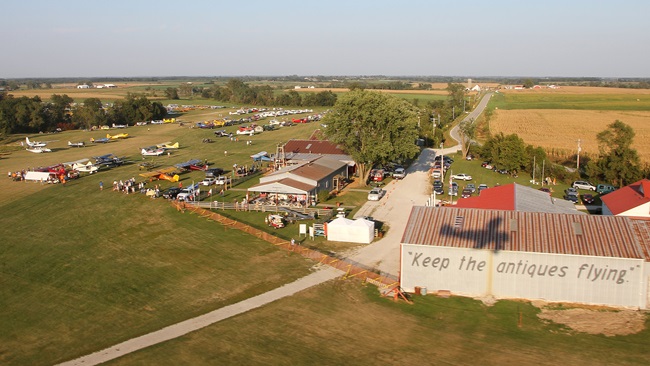