Get the app Get the app
Already a member? Please login below for an enhanced experience. Not a member? Join today
News & Media Factory Zenith STOL announced 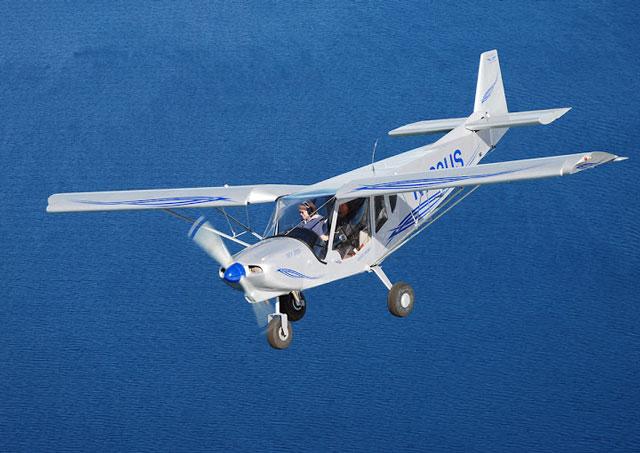 Airplane builder Paul Mather sees a market for a two-place factory-built aircraft with Continental power and a Zenith pedigree, delivered ready to fly for $99,990 with Garmin avionics, and the full support of Zenith Aircraft Co. sister company Zenair Ltd.

Mather, owner of M-Squared Aircraft, has been in business for two decades, building Breese tube-and-fabric ultralight and light sport aircraft (LSA) models, and recently struck a deal with Zenair to complete the all-metal Zenith STOL CH 750 in his St. Elmo, Alabama, facility. Mather’s first CH 750 delivery, expected this spring, will mark the first factory-built version of the CH 750 kit to be sold since 2008, when another firm that sold completed airplanes closed its doors. Mather expects to produce one a month thereafter through the end of the year, ramping up to two per month in 2017.

The aircraft will be largely built by Zenair in Canada, arriving in Alabama in nearly finished form but without paint, avionics, and engine (firewall forward). Mather will install a 100-horsepower Continental O-200 engine (produced locally in Alabama) that is able to get the two-seater off the ground in just 100 feet, along with Garmin touch-screen avionics that give the finished aircraft capabilities including Automatic Dependent Surveillance-Broadcast Out capability, so the delivery will come already conforming with the ADS-B mandate that arrives in 2020.

Mather said the paint scheme will be standardized and simple, a white (based on the photos, some might call it light gray) base with blue or red trim. That is partly to facilitate timely delivery, he said. Customers may be given other options for paint and panel, though such options could add to price and lead time.

“We’re looking at all of those variables as we speak,” Mather said, noting that the far more labor-intensive checkerboard paint scheme found on some Zenith CH 750 kitplanes will certainly require an upcharge.

Each STOL CH 750 Mather builds will be ASTM compliant, and registered as an S-LSA with Zenair as the listed manufacturer. Mather said his deal with Zenair effectively makes his facility an extension of the Zenair factory in Canada, with all of the quality control, standardization, and ongoing airworthiness support that comes with that.

“We’re looking forward to continued success here,” Mather said. He noted that the S-LSA version of the STOL CH 750 offers buyers who are not inclined to build their own access to a popular kit known for stable low-speed handling. It also “fits the marketplace” increasingly dominated by older pilots who want a capable airplane that does not require an FAA medical certificate to fly.