Get the app Get the app
Already a member? Please login below for an enhanced experience. Not a member? Join today
We will be performing maintenance on our systems Sunday, 10/17/2021, beginning at 12:00 A.M. ET and ending at 6:00 A.M. ET. During this time, you may experience intermittent service outages. We appreciate your patience.
News & Media FIS-B advisory service adding data, curtailing older notams

AOPA is working with the FAA to make pilots aware of new weather products that will become available on the Flight Information Service-Broadcast (FIS-B) beginning next year. Pilots also should note new limitations in the delivery of notices to airmen that will take effect in September.

“AOPA has provided feedback to the FAA on these products that will further enhance the capability of FIS-B and bring more weather into the cockpit for free,” said Rune Duke, AOPA director of airspace and air traffic.

Starting this September, the FAA will limit notams uplinked by FIS-B to notam-D and notam-FDC products that generally have an effective or issuance date less than 30 days in the past. However notams advising of temporary flight restrictions (TFRs) will continue to be transmitted. The change is expected to reduce the number of notams transmitted to aircraft by about 20 percent.

“The reduction had been planned for some time and is just now being implemented. The reduction results from bandwidth concerns as other products are being implemented, as well as the growing number of notams,” Duke said. “Many vendors, including ForeFlight, have options for pilots to load applicable notams older than 30 days prior to flight. AOPA encourages pilots to check their app or avionics regarding how the ‘pack’ function that provides the data can be employed.”

According to a recent AOPA survey, 82 percent of AOPA members in the coterminous United States frequently or always use an electronic flight bag in the cockpit. In Alaska the figure is 75 percent.

When receiving information via FIS-B, pilots are reminded to consider latency-of-information issues that can average about 20 minutes for Nexrad imagery. 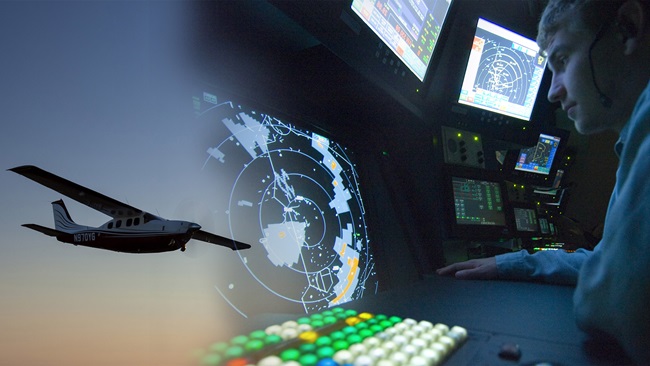