Get the app Get the app
Get the latest news on coronavirus impacts on general aviation, including what AOPA is doing to protect GA, event cancellations, advice for pilots to protect themselves, and more. Read More
Already a member? Please login below for an enhanced experience. Not a member? Join today
News & Videos Flight Design reduces lead time 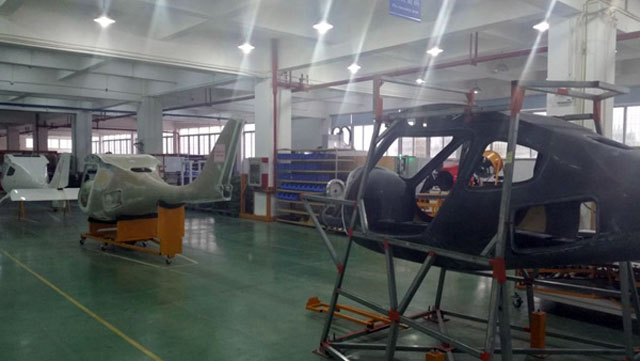 Flight Design light sport aircraft (LSA) models have remained among the most popular of the type despite customers having to wait a while to get their own. That is about to change.

Flight Design USA President Tom Peghiny said the completion of a deal with AeroJones Aviation of Taichung, Taiwan, will mean much shorter waits on new orders, and increase the company’s production capacity for spare parts as well.

“Our lead time will probably go down to about three months where it has been at least a year,” Peghiny said in a telephone interview. “We expect faster response on large spare parts, too.”

The AeroJones factory is no stranger to building Flight Design aircraft, having worked with the company for two years on producing Flight Design aircraft for sale in Southeast Asia. Peghiny said the production facility, located in Xiamen, across the Strait of Taiwan from the AeroJones headquarters, is “a highly professional operation” and equipped with five-axis CNC machines, water and laser cutters, welding, and composite layup under one roof.

“We are very pleased to be working with Flight Design USA. They have been a leader in the American LSA market since the beginning and their reputation for customer support is well known,” said AeroJones Aviation Vice Executive President Chi-Tai Hsieh.

Peghiny said Filght Design has been making aircraft for the American market in Ukraine, though turmoil in that country has significantly hampered efforts to ramp up production rates to match demand. 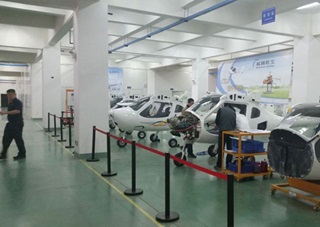 “We have not been able to get enough airplanes to meet demand for nearly two years,” Peghiny noted in a press release. “However, that situation is now remedied and we will be getting our first planes delivered in March of this year.”

The AeroJones facility, equipment, and staff have been managed and audited by Flight Design staff from Germany, where the company is based, and Ukraine where production of new aircraft continues. The AeroJones factory has been awarded a production certificate by Chinese aviation officials, and a 2015 FAA audit of Flight Design anticipated aircraft made in Xiamen being shipped to the United States.

“We are awaiting three CTLS series aircraft per month for the remainder of this year and expect quick service on parts for the existing fleet as well,” said Peghiny. “AeroJones Aviation is also a participant in the four-seat C4 development and we look forward to working with them on that project, too.”