Get the app Get the app
AOPA will be closed July 4th, in observance of the Independence Day holiday. We will reopen at 8:30 am ET on Tuesday, July 5.
News & Media Philanthropist James C. Ray 'lived life fearlessly'

James C. Ray, a noted aviation philanthropist and World War II veteran who served on the AOPA President’s Council, died April 1 in Naples, Florida, after a brief illness. He was 94. 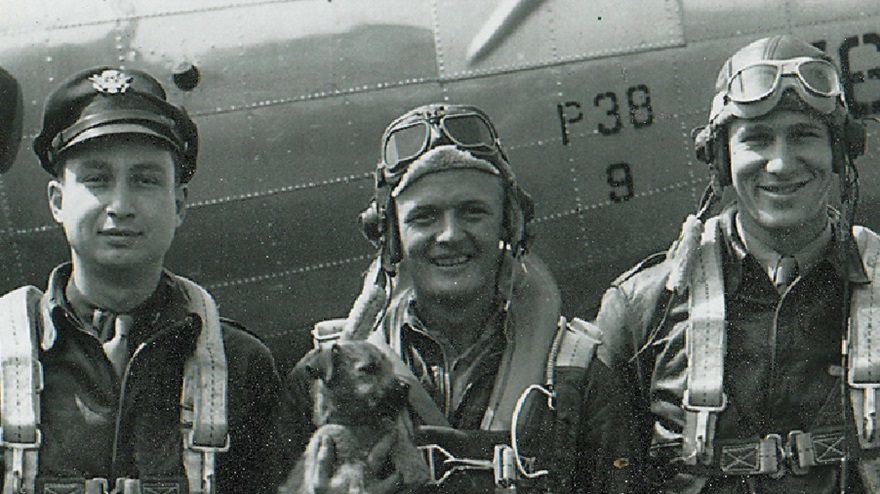 Ray, who preferred anonymity for his charitable work, was a champion for aviation whose 40-year career as a venture capitalist defined him as someone who could pinpoint opportunities presented by new technologies. He put his entrepreneurial nature and business acumen to work as an adviser to more than 300 startup companies, according to an obituary written by Chuck Ahearn, his longtime friend and asset manager.

“He lived life fearlessly, and on his own terms,” Ahearn said in a phone interview, noting that over their 14-year association, Ray became one of his best friends. 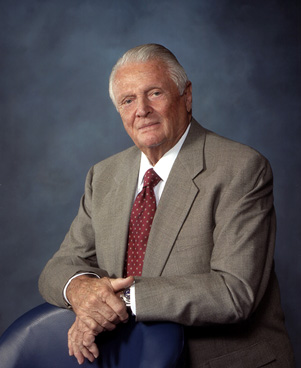 “He called me his wingman, and I can’t think of a more apt description,” Ahearn said.

A lifetime AOPA and EAA member, Ray was instrumental in funding the construction of the Central Florida Aerospace Academy in Lakeland.

Ray was born Jan. 1, 1923, in San Francisco. As a youngster he worked at many jobs, was an Eagle Scout, and became a steelworker upon his graduation from high school at age 17, the obituary said.

As a teenaged steelworker, Ray witnessed the Dec. 7, 1941, attack on Pearl Harbor from a vantage point about 400 yards from the USS Arizona, while working on a crew that had been sent to Hawaii to construct a building for the Navy. 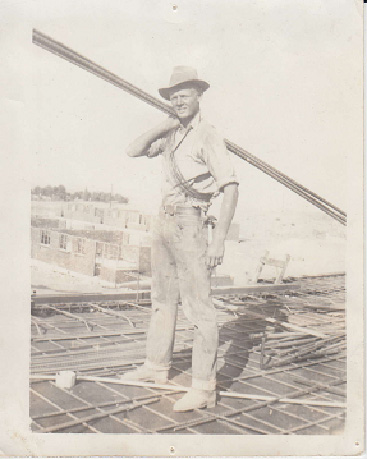 Shortly after the attack, he enlisted in the Army Air Corps, and would go on to participate in the D-Day invasion of France as a command B-17 pilot of the Eighth Air Force, 447th Bomb Group, based in Rattlesden, England—one of 30 missions he flew.

Ray attained the rank of major and received the Air Medal and Distinguished Flying Cross with Oak Leaf Clusters for his service.

Following the war, Ray served in the Air National Guard until 1949, Ahearn wrote.

Active as a civilian pilot through the years, Ray owned and operated many different aircraft including a much-favored Cessna 170B that he flew on business and personal trips to 58 countries. For more than 29 years he flew Cessna Citation jets, and was rated for single-pilot operations.

Ray and his wife Joan were married for 36 years. They raised a son and a daughter, and Joan’s two children from her prior marriage.

The Rays lived in Gstaad, Switzerland, during the 1950s, and in Montana in the 1960s, where they operated a large cattle ranch. The family’s Ray Foundation constructed a veterinary research facility on the ranch to study a disease that was striking cattle during the period. They achieved success in 1967, and royalties from sales of the vaccine developed at the research facility went to support youth anti-drug education and mental health programs, Ahearn wrote.

In a 2010 AOPA interview, Ray shared his thoughts about the project to build a permanent 58,000-square-foot home for the Central Florida Aerospace Academy—then a year-old institution with 63 students attending classes in trailers on the Sun 'n Fun grounds—funded by a $7.5 million grant from the Aviation Education Foundation, which he founded.

“Teaching young people the discipline required to learn the science of flight builds character and confidence,” he said. “The experience of solo flight teaches them that they are independent and free-thinking individuals who are fully capable of being in control of their own lives.”

The Central Florida Aerospace Academy places “strong emphasis on the development of superior science, technology, engineering and math (STEM) skills, utilizing the study of the aerospace industry’s many elements to accomplish this objective,” says the academy’s website.

Ray was the recipient of aviation honors including the EAA’s 1992 Freedom of Flight Award; a 2012 Lindbergh Spirit Award from the Charles A. and Anne Morrow Lindbergh Foundation; and a 2012 FAA Master Pilot Award.

A private memorial service will be held for Ray at a date to be set later, Ahearn said.

Dan Namowitz has been writing for AOPA in a variety of capacities since 1991. He has been a flight instructor since 1990 and is a 35-year AOPA member.
Go to Dan Namowitz's Profile
Topics: AOPA Foundation, People